Who is Kieran Trippier’s wife Charlotte, how long has she been married to the England defender, do they have children?
Advertisement 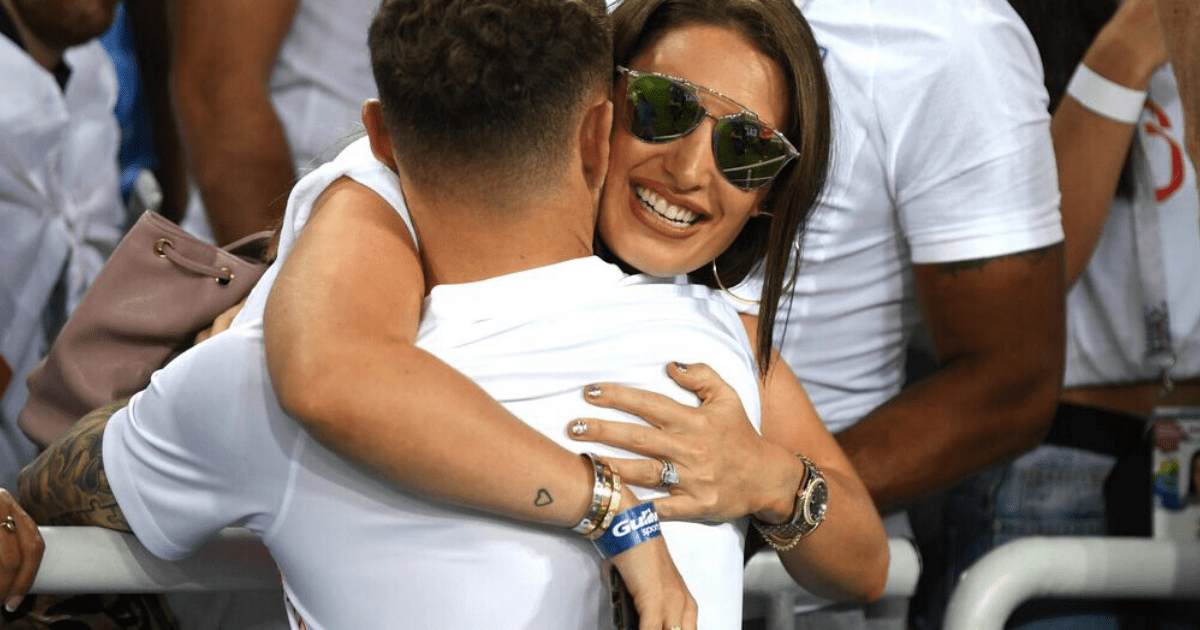 KIERAN TRIPPIER is set to feature for England at his second World Cup.

But who is the Three Lions star’s wife Charlotte and how long and the couple been married? Here’s everything you need to know…

Charlotte and Kieran Trippier celebrate at the FIFA World Cup

Who is Kieran Trippier’s wife Charlotte?

Charlotte Trippier is one of the more private World Cup WAGs, stating in her Instagram bio “fam and friends”.

While she keeps her life away from the public eye, she does also state that she’s “a princess who has found her prince.”

The striking brunette is often seen on the sidelines cheering on her husband.

How long has she been married to the Newcastle star?

It is thought that the pair met when they were younger.

Kieran proposed to Charlotte in Cyprus on June 6, 2015.

The couple then married in June the following year.

Charlotte gave birth to their first child Jacob in December 2016

The pair have two children together.

They welcomed their adorable son Jacob in December 2016. Daughter Esme Rose was born in February 2020.

Jacob has also been spotted on the sidelines of the pitch, watching his dad play and both his kids could be in attendance in Qatar.