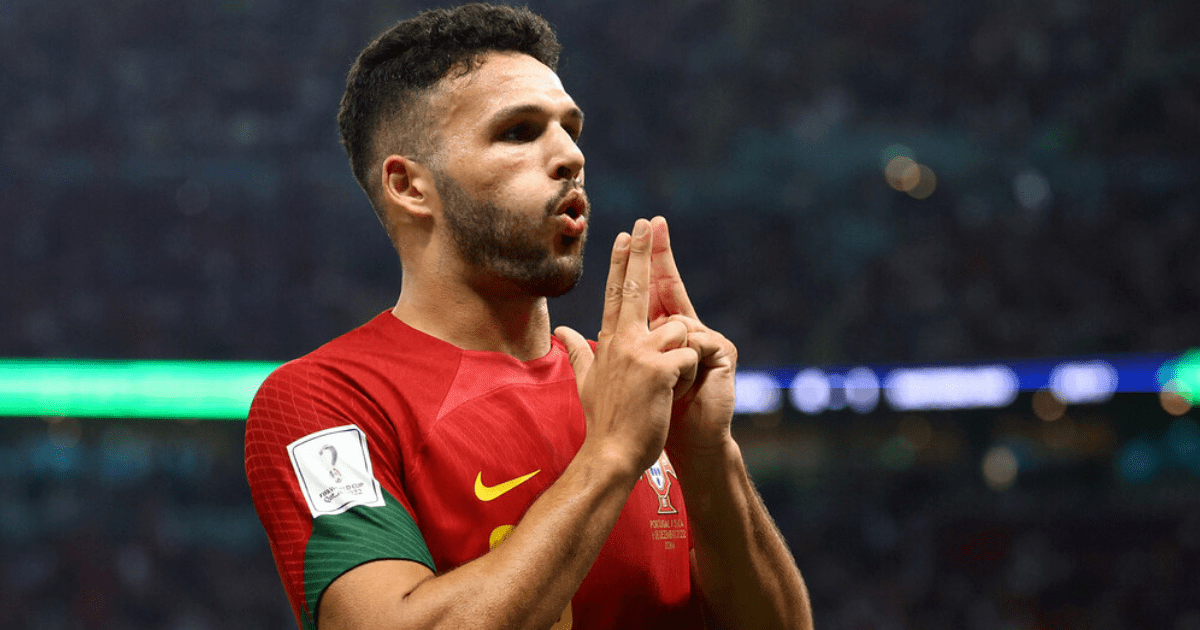 The striker, 21, made headlines before the game when he replaced Cristiano Ronaldo as Portugal’s striker for the one-sided last-16 tie.

And Ramos showed the future is bright for his country by scoring an incredible treble to set up a quarter-final battle against Morocco.

But just who is the talented forward leading Portugal’s charge towards world domination?

Ramos, already linked with Manchester United, currently plays in his homeland for Benfica.

He joined them as a kid in 2013, having played for Olhanense and Loule before.

Rising through the ranks, Ramos netted 16 goals in two years for Benfica’s B team before getting promoted to the senior side.

The fan favourite made a decent impact last term with eight goals in 46 games.

But he has truly exploded this season, scoring 14 times in just 21 appearances.

That saw Ramos land a shock call-up to Portugal’s World Cup squad, having previously been uncapped.

He made his debut on November 17 in a 4-0 friendly win over Nigeria, helping himself to a goal and an assist.

Ramos then came off the bench in the first two group games against African giants Ghana and South American heavyweight Uruguay.

But he earned his first World Cup start on Tuesday against Switzerland – at the expense of national hero Ronaldo.

Ramos showed no signs of fear though, opening the scoring after 17 minutes before hitting two more in the second half. 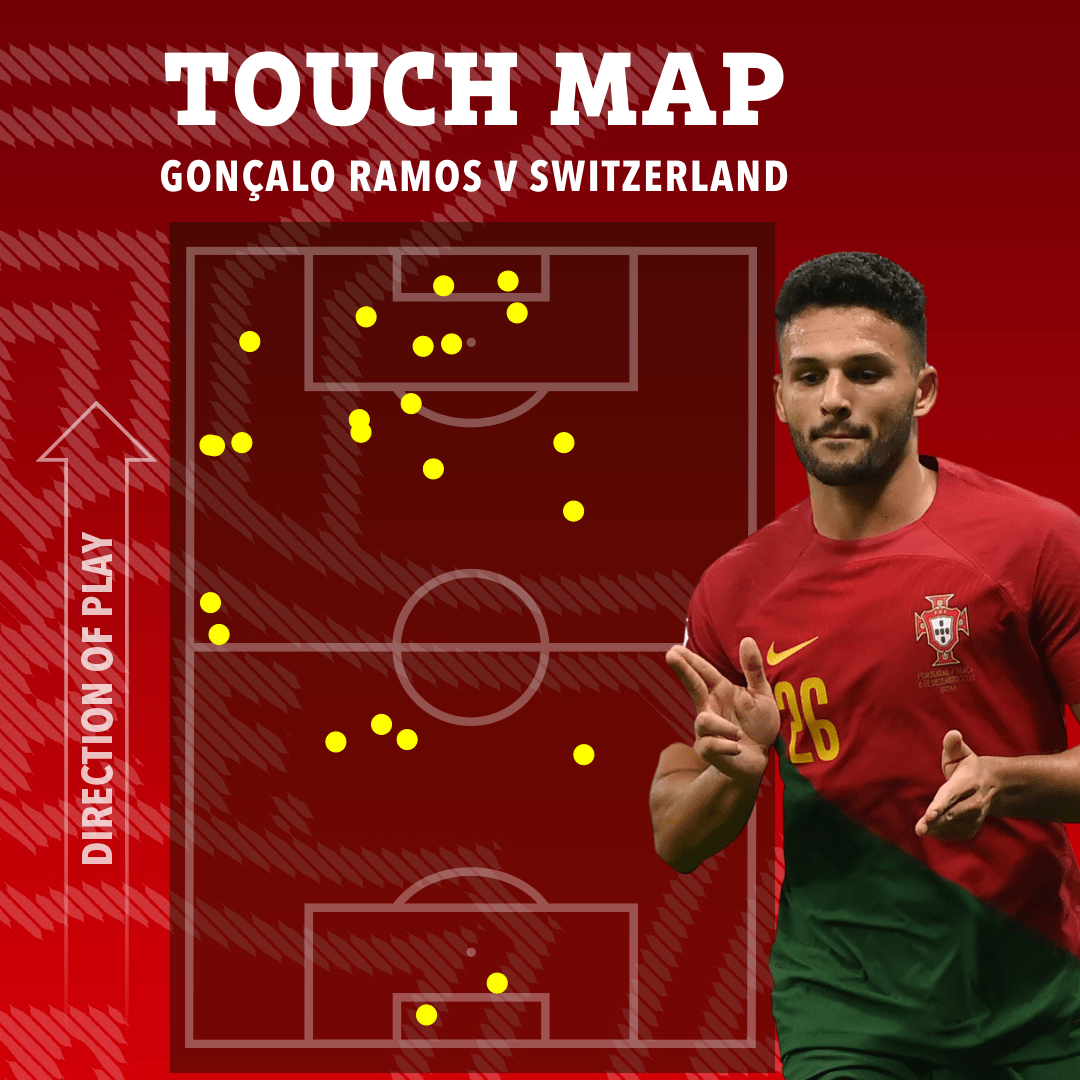 He is now sure to keep his place in Friday’s quarter-final tie against Morocco.

And another fine performance could open the door to a stunning transfer in January.

Man United are thought to be interested after losing Ronaldo last month.

Ramos has also been linked with Newcastle, who are aiming for a top four finish this term.

Southampton are also said to be keen, and even more sides could yet join the fray after Ramos’ display of brilliance in Qatar.

Did you miss our previous article…
https://www.sportingexcitement.com/football/world-cup-2022/englands-secret-weapon-vs-france-is-mastermind-who-shut-down-messi-in-2012-now-hes-turning-attention-to-mbappe/

Advertisement. Scroll to continue reading.
In this article:cupstar, portugal