Who is South Korea vs Portugal referee Facundo Tello at the 2022 World Cup?
Advertisement 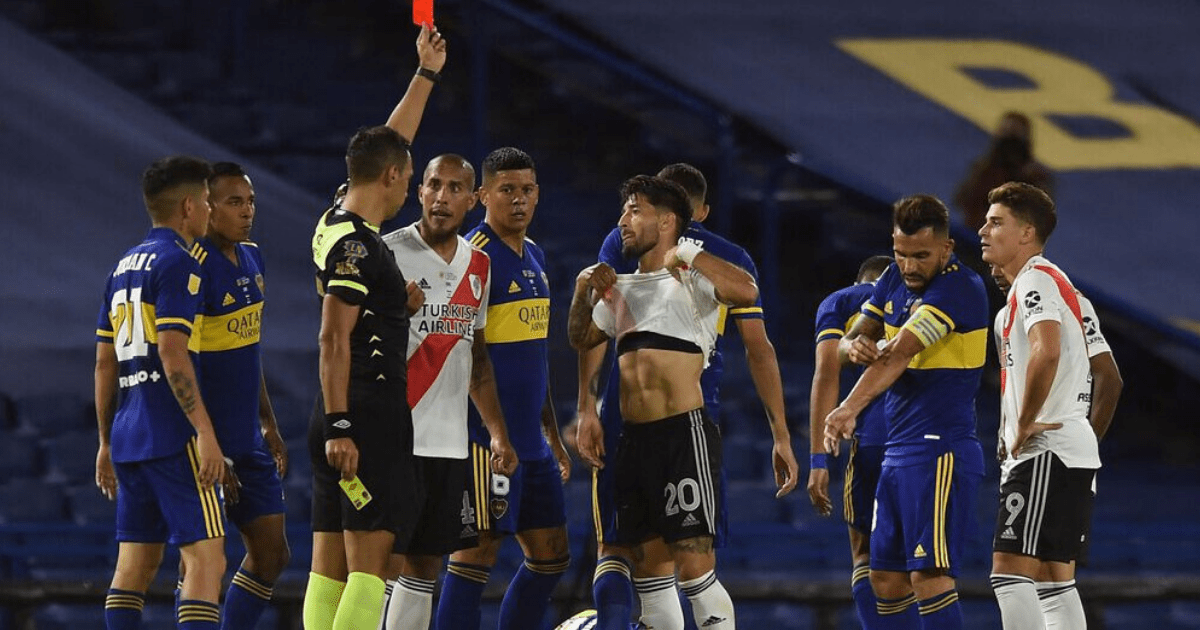 FACUNDO TELLO will be the man in the middle for Portugal’s mouth-watering World Cup quarter-final clash with Morocco.

And the experienced Argentinian referee is no stranger to dishing out red cards.

Facundo Tello in action during the 2022 World Cup

Argentina‘s Facundo Tello makes up a group of six South American officials travelling to the Middle East and is in charge as the Swiss take on the Indomitable Lions.

Here is some more information on the Argentine’s career.

Who is Facundo Tello?

Facundo Tello was born in the Buenos Aires Province in 1982.

Tello was quick to gain prominence in his homeland, officiating in the Primera Division after just four games in Argentina’s second tier.

He was asked to officiate the first-ever Superclassic in 2018, returning the same year to referee the final, defining Sarmiento’s promotion to the Primera Division.

In 2019, the 40-year-old gained recognition on the international stage, joining FIFA’s refereeing list.

Tello was summoned to Chile where he was appointed the fourth official at the South American Under-20 Championship.

A call-up to the 2021 Arab Cup followed, where he took charge of a match between Jordan and Morocco.

He became infamous in Argentina for giving out 10 red cards during the Champions Trophy final where Racing Club played Boca Juniors and there was a massive melee.

Advertisement. Scroll to continue reading.
In this article:facundotello, southkorea