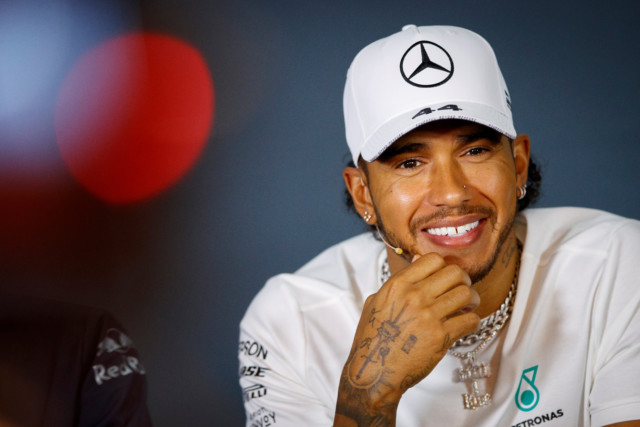 ALPHATAURI team principal Franz Tost has called for a £10million per year salary cap for all Formula 1 drivers.

The comments come after Lewis Hamilton recently penned a new £40m contract with Mercedes for the 2021 season as he seeks a record-breaking eighth world title.

Tost went on record as saying drivers “should be happy to drive these cars”, but Hamilton did not appear on the same page when he was quizzed about the idea.

“Who said that?” asked Hamilton after being told about Tost’s quotes, to which press conference host Tom Clarkson replied: “Franz Tost.”

Hamilton then added: “Who’s that?”, with Clarkson responding: “Team principal of AlphaTauri.”

But Tost was unphased by the dismissive nature of Hamilton’s reaction.

“I laughed,” he told Gazzetta dello Sport when asked for his response.

“I don’t care if Lewis knows me or not. I am interested that there is now a commission that discusses the salary cap of drivers.”

Hamilton has won four successive championships, a run which stretches back to 2017.

Meanwhile, Mercedes have won each of the last seven titles since Sebastian Vettel’s fourth victory back in 2013.

The 2021 season is set to get underway in Bahrain on March 28, a race Hamilton won from Max Verstappen in 2020.