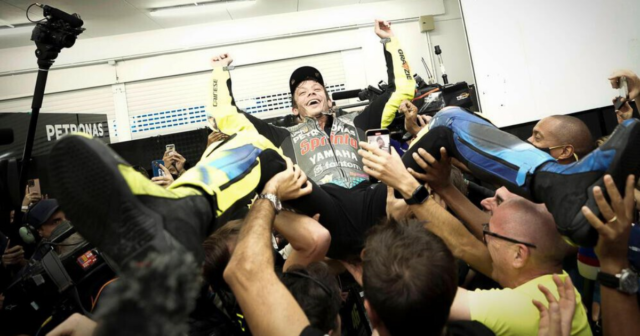 The Italian icon called time on his glittering career following the MotoGP season finale at the Valencia Grand Prix. 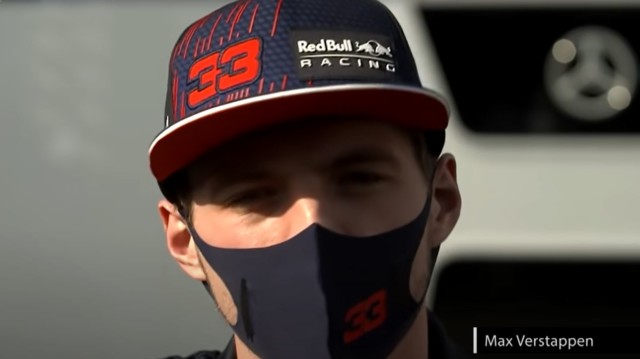 Stars of world sport have lined up to pay tribute to the nine-time world champion, who made his MotoGP bow back in 2002.

And feuding F1 rivals Hamilton and Verstappen are two of the A-List faces to have wished him well in retirement.

Speaking in a special video compiled by MotoGP, championship leader Verstappen said: “It’s of course very impressive to see your passion for the sport.

“Also what you are doing with the young talent around you and creating all the opportunity in Italy.”

A host of other global superstars from world sport and beyond also sent messages to the 42-year-old. 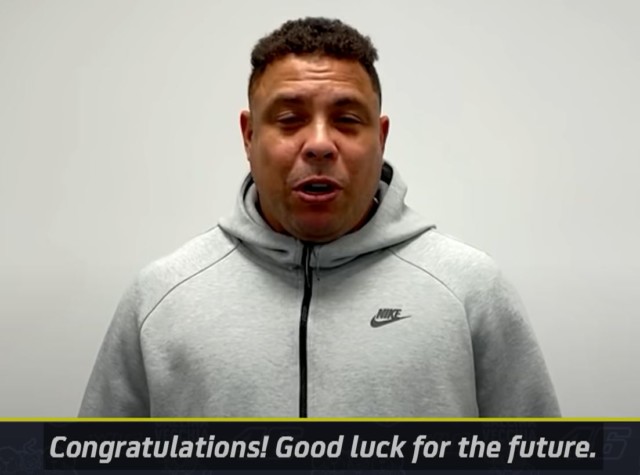 Brazil legend Ronaldo said: “I remember when you came to the Pinetina and we met each other, you were already a great champion.”

World Cup winner Gianluigi Buffon said: “Thanks for the emotions you’ve given to motorcycle fans, and to all of Italy.”

Tennis star Rafael Nadal said: “I want to congratulate you on an amazing career. I’m a great admirer and I wish you all the best.”

And Hollywood actor Keanu Reeves added: “Ciao Valentino Rossi, the Doctor! Thank you for sharing with us, your fans, all of your beautiful medicine. Your grace, your humour, your fighting spirit and your championship ways.”