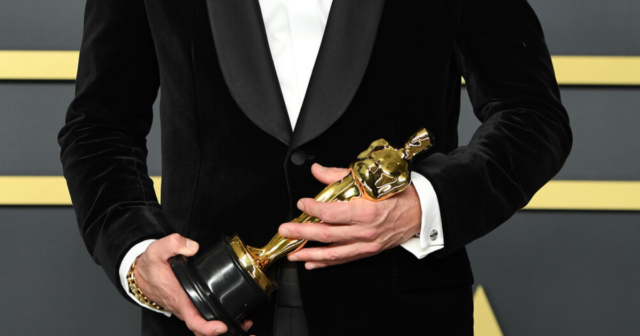 BRAD PITT is set to star in a major new Formula One film.

It’s understood that the movie will be produced by Apple after they won a bidding war to beat Paramount, MGM, Sony, Universal, Disney, Netflix and Amazon.

Pitt has starred in motorsport productions before

The movie, which has yet to be given a title, will see Pitt cast as a driver who comes out of retirement to mentor a young racer as his team-mate.

Top Gun: Maverick and Tron: Legacy director Joseph Kosinski is believed to be heading the project.

Producer Jerry Bruckheimer, who also co-produced the NASCAR action-drama Days of Thunder starring Tom Cruise, is said to be producing alongside Pitt’s Plan B Entertainment company.

The Hollywood film comes after the 2013 hit-movie Rush starring Chris Hemsworth as James Hunt and Daniel Bruhl as Niki Lauda.

F1 has also been riding on a wave of the back of a hugely successful fly-on-the-wall Netflix’s docuseries Drive to Survive.

Pitt is a huge motorsports fan and had previously been part of a project that resulted in the Matt Damon and Christian Bale film, Ford v Ferrari movie that grossed over £200million.

Pitt also narrated Mark Neale’s 2015 MotoGP movie Hitting The Apex, and was the honorary starter of the 2016 Le Mans 24 Hours.

Seven-time F1 champion Lewis Hamilton is already being connected with a role in the movie having made brief appearances in the Cars animated franchise and Zoolander 2.