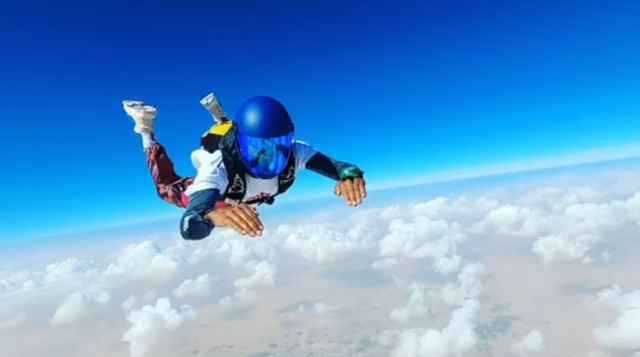 LEWIS HAMILTON showed his lust for speed by jumping out of a plane to skydive over the desert.

Following a disappointing Monaco Grand Prix, the Formula One world champion made use of a weekend off to recharge his batteries.

And Hamilton, 36, pulled off a number of difficult moves while flying solo in Dubai.

Jumping into a series of forward rolls, he stabilised before attempting to turn on his back and face the sky.

Posting the footage on Instagram, the racer wrote: “I’ve been learning to skydive over the past couple years.

“It’s one of my favourite things to do in my spare time.

“This me trying for the first time flying on my back of which I was useless at lol.

“After this I went to spend time in the wind tunnel to practice. I’ll post that next to show you my progression.” 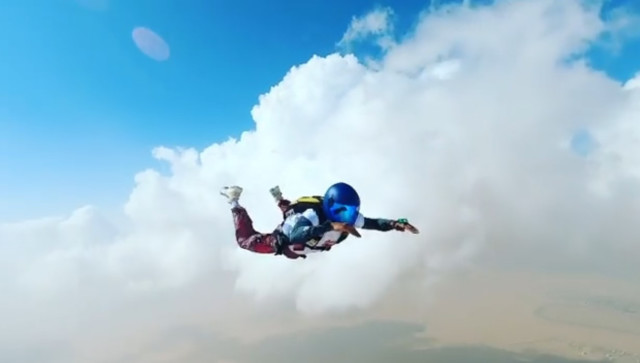 Hamilton made use of a weekend off from F1 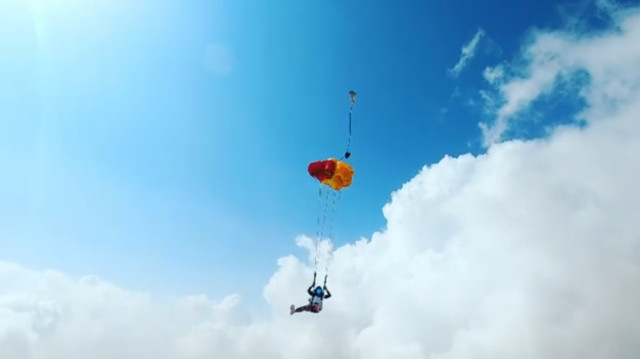 The Brit revealed how he is learning improvements mid-air

Hamilton is a dab hand at a number of other sports, including surfing.

Following the race in Monaco, he showed his prowess on a jet ski and hydrofoil board for a dip in the Med.

Back on land, the Brit will be refocusing his energy on F1 next weekend with the Azerbaijan Grand Prix in Baku. 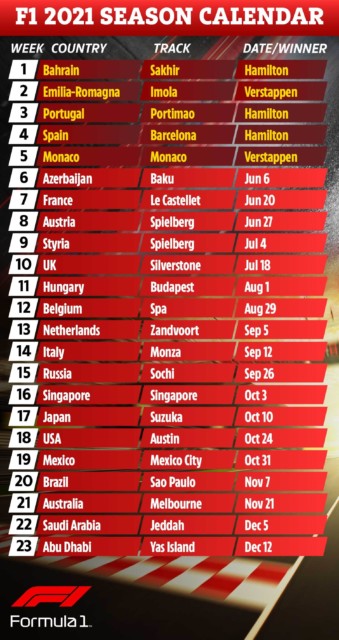