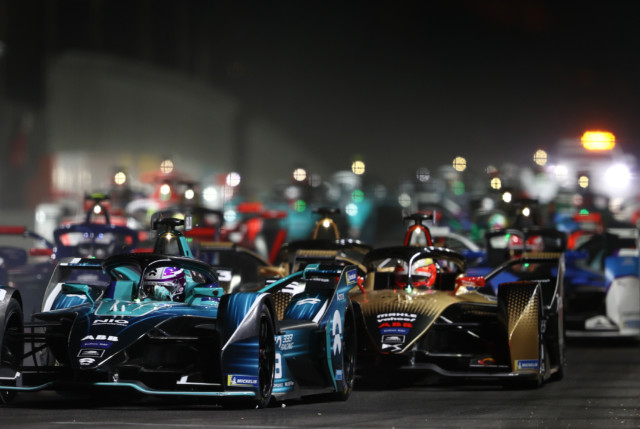 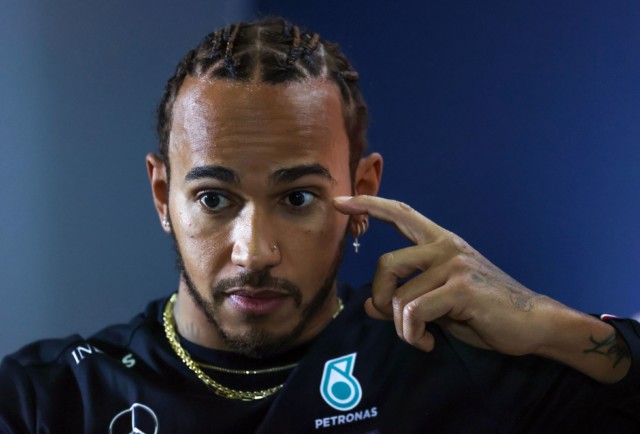 Jenson Button and Lewis Hamilton, pictured, are working on Formula E teams but were not at the event last night

Jenson Button and Lewis Hamilton are working on Formula E teams but were not at the event last night.

The new motorsport championship is run in the same style as Formula 1 but with totally electric race cars and is said to be the future of the sport.