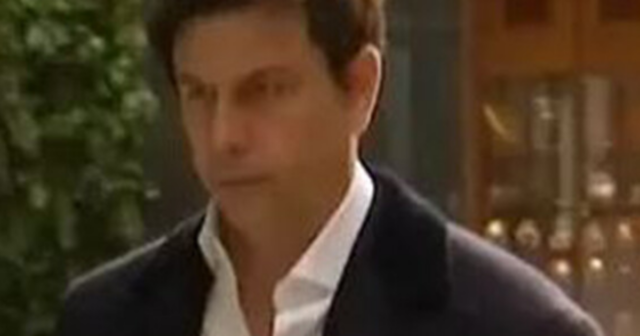 Wolff and Horner will meet at the annual Formula One Commission in London for the first time since the Abu Dhabi Grand Prix’s controversial ending.

The two team principals arrived at the sport’s HQ in Piccadilly and Wolff had a stern look on his face as the season finale left a sour taste for him and his driver Lewis Hamilton.

F1 teams will be brought up to speed on the FIA’s investigation into under-fire race director Michael Masi.

The result meant Hamilton was pipped to a record-breaking eighth world drivers’ title on the final lap in the United Arab Emirates.

One solution is sacking Masi, but there is a growing feeling that he will be saved and offered a deputy to help with the decision-making and act as a buffer between Race Control and the pitwall.

The FIA will also try to appease teams who questioned their inconsistent decision-making and application of the rules last term.

Mercedes want to see significant changes ahead of the new season.

And Wolff will be very interested to hear what the sport’s bigwigs have planned ahead of the next campaign.

Drivers won’t attend but the FIA have previously promised to hold “open discussions” with them. 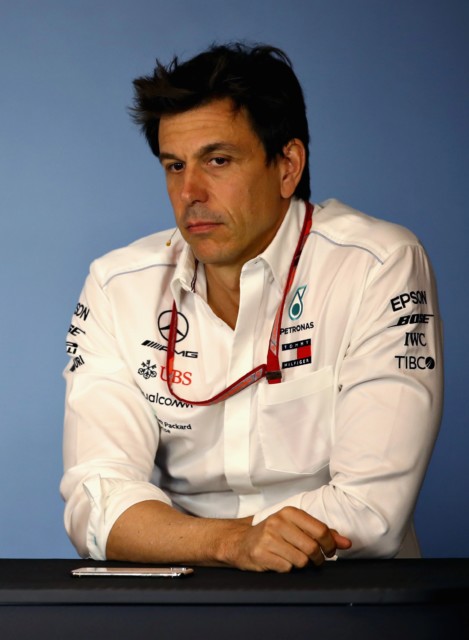 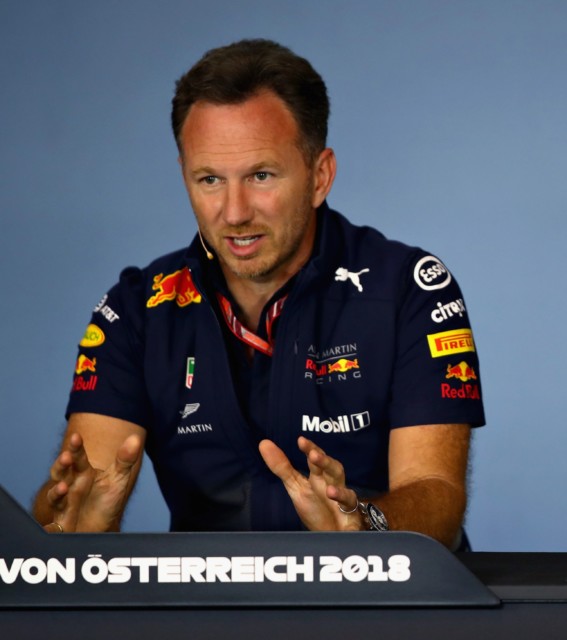 Red Bull Chief Christian Horner will be at the annual Formula One commission
Advertisement. Scroll to continue reading.
In this article:Abu Dhabi, abudhabi, forthefirst, Hamilton, totowolff