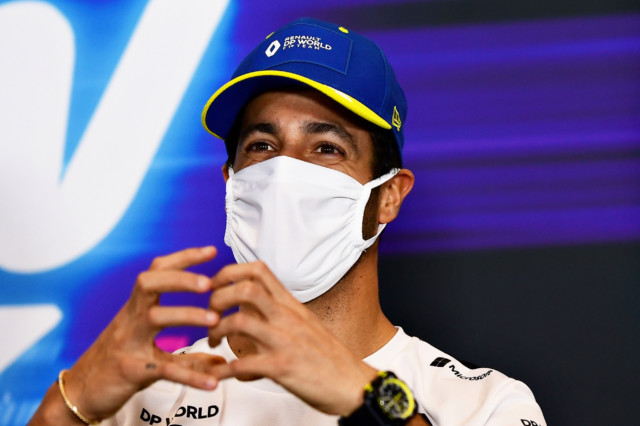 The Haas driver miraculously walked away from an incredible crash that saw his car split in half and immediately burst into flames in Bahrain.

Grosjean was airlifted to hospital with burns sustained to the back of both hands and no broken bones after a scary incident in Bahrain.

After Romain Grosjean’s horrific accident at the start of the Bahrain Grand Prix, Renault driver Daniel Ricciardo has shared his disgust at TV Directors for

“I don’t want to comment too much on the race,” he told Ziggo Sport.

“I want to express my disgust and disappointment with F1.

“The way the incident of Grosjean was broadcast over and over, the replays, it was completely disrespectful and inconsiderate for his family, for all our families, watching.

“We are going to [be going] racing again in an hour and every time we look at the TV it is a ball of fire and his car is cut in half.

“For me, it was entertainment and they are playing with all our emotions and I thought it was pretty disgusting.

“Hopefully, some other drivers have spoken up but if that is not how we all really feel I will be very surprised.”

He was trapped in his car for more than 20 seconds after the 140mph smash into the barrier.

His car was then instantly engulfed by flames as marshals rushed to help the French driver out of the wreckage.

But he incredibly managed to walk to the medical car and escaped without a serious injury after cheating death. 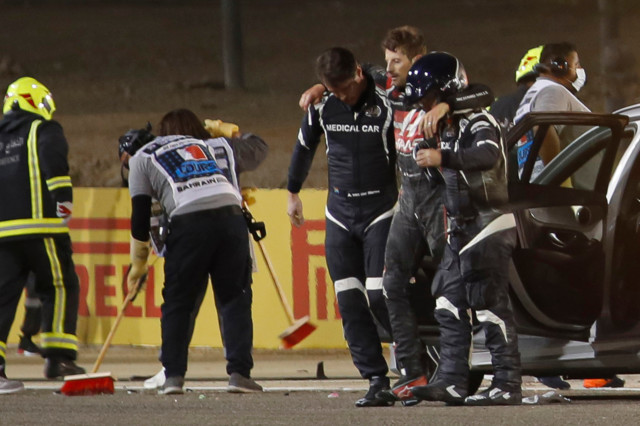 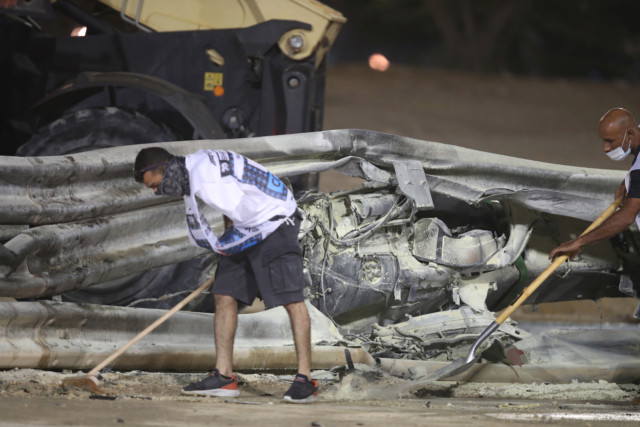 It was testament to F1’s incredible safety technology that Grosjean was able to walk away.

His team Haas tweeted: “That was scary. We’ve heard over the radio that Romain is out of the car and ok.”

And they later added: “Romain has some minor burns on his hands and ankles but otherwise he is ok. He is with the doctors just now.”