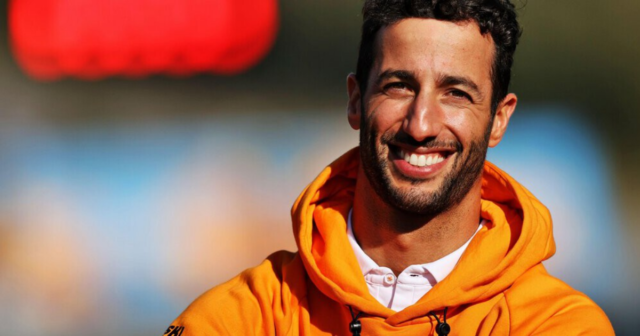 The Italian-Australian is currently fifth in the standings with rival Max Verstappen leading. 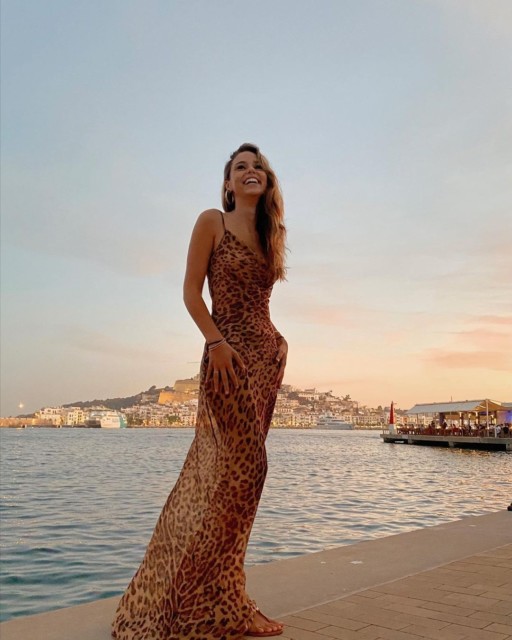 The aspiring actress is the daughter of Austrian F1 driver Gerhard 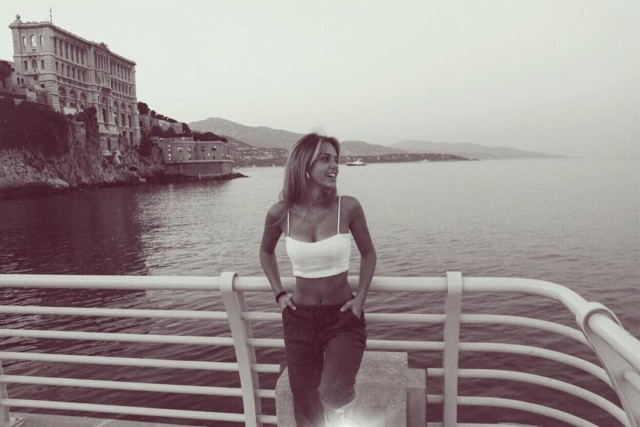 And Ricciardo is known for keeping his personal life private, but according to gossip site Deux Moi, he has been dating 24-year-old Heidi.

The aspiring performer is based in America, studying at New York University, and is the daughter of Austrian F1 driver Gerhard.

His daughter is believed to have recently celebrated Ricciardo’s 32nd birthday together in Austria.

The report also claims they were spotted together in New York in the past week, shopping and enjoying brunch, before entering a hotel.

Ricciardo in September celebrated victory at the Italian GP – which won him a bet with McLaren boss Zak Brown.

The Aussie struck a deal with Brown that if he were to achieve a podium in his first season with the team, he’d get to drive one of the cars in Brown’s private collection.

Brown agreed to the wager at the season-opening Bahrain Grand Prix, saying ‘get us that podium, and the drive is all yours’.

After Ricciardo’s victory in the Italian GP last month, Brown honoured his word, tweeting ‘a deal is a deal’.

Ricciardo’s victory in Monza was his first Grand Prix win since Monaco in 2018, in his one season with Aston Martin.