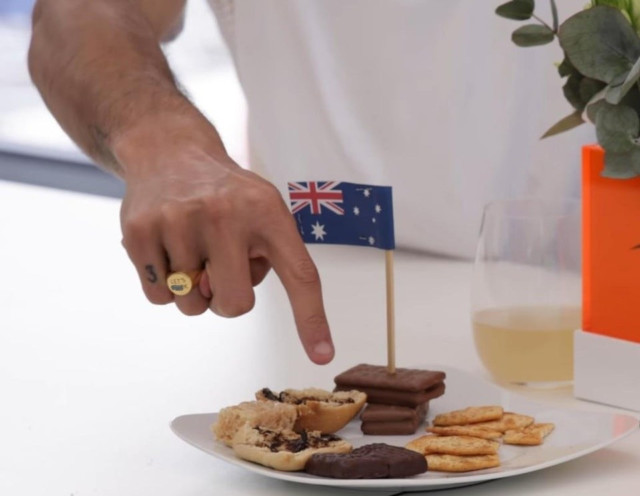 DANIEL RICCIARDO showed his cheeky nature with a ring bearing the words ‘let’s f***’ for a McLaren social media clip.

Eagled-eyed viewers noticed the inscription on an otherwise family-friendly video for the Formula One team’s channel.

However one screenshot of the Perth native pointing at a vegemite bun revealed his X-rated signet.

Fans found it hilarious but the clip appears to have been edited to avoid alerting the YouTube moderators.

It was also discovered that the ring looks like the £5,000 design by American brand Good Art.

One Ricciardo fan wrote: “DANIEL RICCIARDO WHAT THE ACTUAL F***, YOU PAYED 7.5 THOUSAND DOLLARS FOR THIS RING?!?”

And Eric replied: “Can’t wait for an Etsy version.” 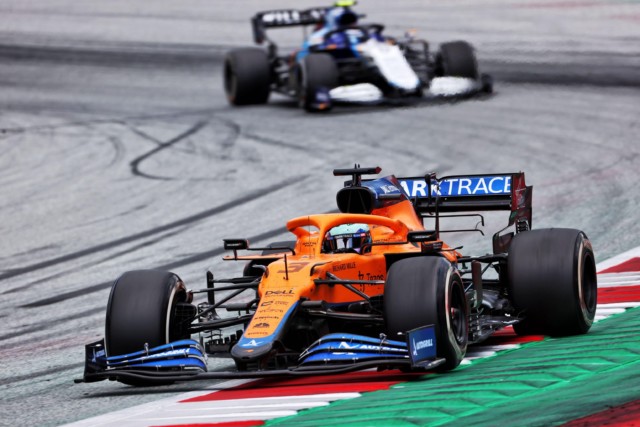 Ricciardo could only finish 13th in Sunday’s Styrian Grand Prix

Fighting into the points after a poor qualifying run, his McLaren momentarily lost power to undo his good work – finishing 13th.

“This was one of those days I really didn’t love it.

“The weekend went from bad to worse, and it’s just one of those ones.”