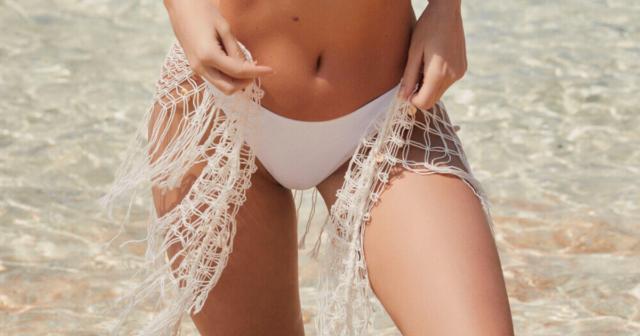 MODEL Sara Pagliaroli revs up her boyfriend Lance Stroll ahead of the Formula 1 at Silverstone tomorrow.

The Italian beauty showed her curves in a white tassel bikini ahead of him lining up on the grid at the famous British track.

Sara, 26, and Lance, 22, have only been dating for a few months but the pair are smitten – with Sara sharing a photograph of them kissing on Instagram.

She was photographed trackside during the ninth round of the competition in Austria at the start of this month.

And she is expected to do the same at Silverstone on Sunday, where Lance, who drives for Aston Martin, will go up against Lewis Hamilton, 36, and current bookies favourite Belgian-Dutch driver Max Verstappen, 23. 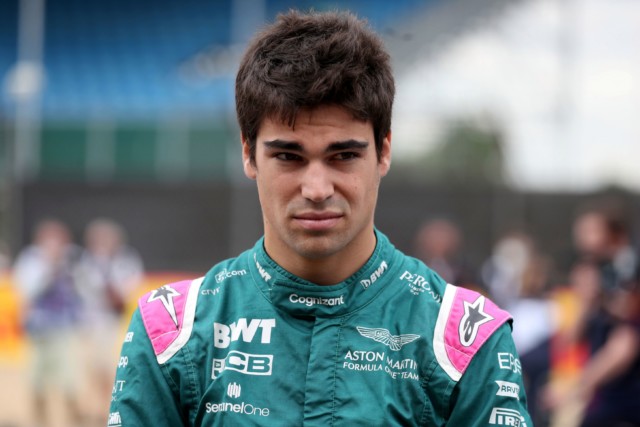 Lance Stroll is one of the youngest drivers on the grid