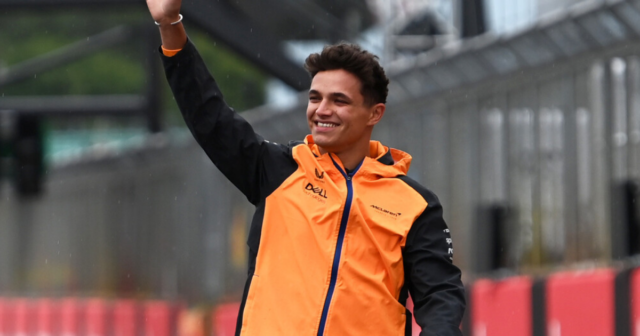 LANDO NORRIS’ love of golf has brought a whole new meaning to ‘Drive to Survive’.

The McLaren driver took up the sport in 2019 and warmed up for today’s British GP by teeing it up with major winner and fellow Brit Justin Rose earlier this week. 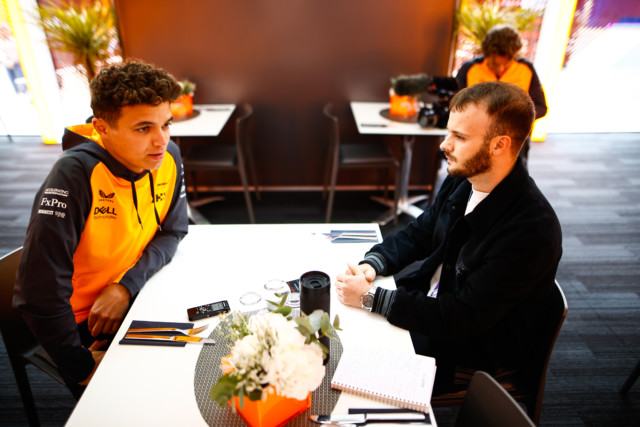 And he says swapping out being a driver to swinging one is helping him deal with the pressures of leading one of Formula One’s most successful teams.

“When you can go out there and it’s just you, the club and the ball you stop thinking about all the other problems.

“Because it’s so difficult, all you’re thinking about is your swing or where to place the ball to strive to be more perfect than last time.

“From a mental side it is absolutely helping me. 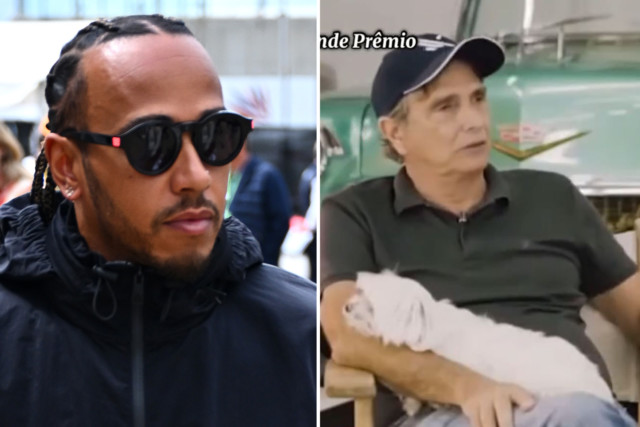 “It’s extremely different to F1 but the one thing it has in common is the constant strive for perfection.

“Golf teaches you to deal with frustration quickly, to put it behind you and driving is the same.”

The Brit started playing golf alongside his former McLaren teammate Carlos Sainz and has managed to get his handicap index down to a respectable 13.

It was around the same time Norris opened up about his struggles after revealing the toll his debut year in F1 had on him which led him to get help from the mental health charity Mind.

He explained: “I was constantly asking myself – ‘Am I good enough to be here?’

“I didn’t know what to do but I started working with Mind and it helped me.

“They taught me how to combat it but I also talked to my friends.”

Norris’ work with Mind has seen his team McLaren team up with the charity to launch a ‘One Lap for Mind’ initiative which is challenging fans to walk, run or cycle the distance of the Silverstone track.

While becoming a F1 world champion and a scratch golfer is on his agenda, Norris also takes pride in reaching out to his fans who have experienced similar mental issues.

He added: “It’s got to the point where I can feel I can use my platform to help others.

“People can relate to it and it makes them feel they are not alone.

“That’s the first step to feeling better and being in a better place.

“I get messages of thanks and a few people have said I have saved their life, it makes me feel happy I spoke up because even if it was just one person it makes it amazing.

“I don’t just want to be a driver who just races round and then in five, ten years time he is gone.

“I do want to be a role model for people and a guy who has an impact on people.

“I look up to Lewis [Hamilton] in that way as he is also the greatest ever racing driver but also a role model away from the track.” 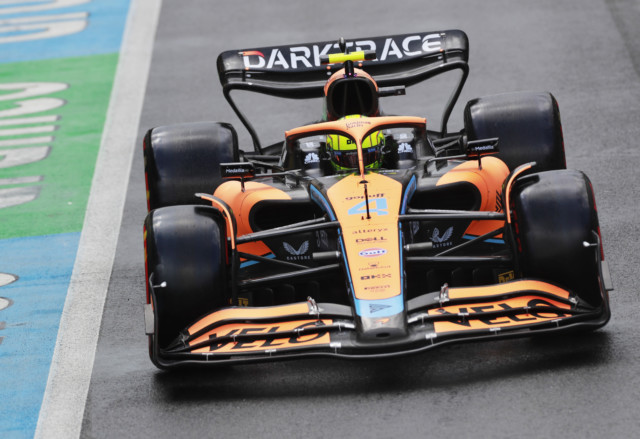 Norris is still looking for his first win in F1 after making his debut in 2019 (Credit: LAT)
In this article:britishgp, fortoday, wholenewmeaning