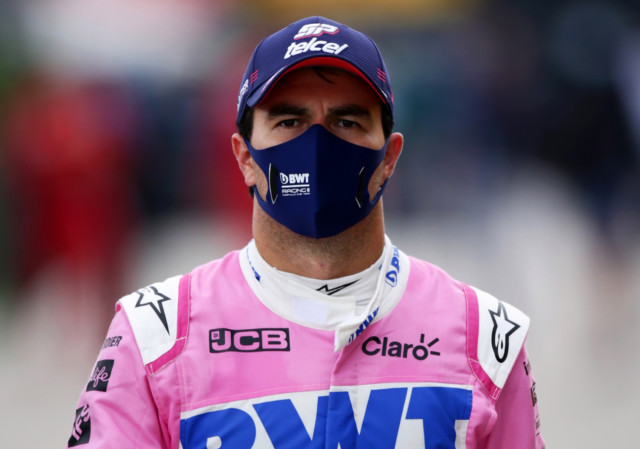 SERGIO PEREZ has been placed into self-isolation pending the result of a second Covid-19 test on the eve of the British Grand Prix.

The Mexican driver took the required test but the results were inconclusive and he was immediately sent away from Silverstone.

Perez, who drives for the Racing Point team is now waiting for the new results to see if he will be able to compete this weekend.

Should he fail the second test, Racing Point will be able to call on Mercedes’ reserve drivers, Stoffel Vandoorne or Esteban Gutierrez.

Meanwhile, can exclusively reveal Silverstone chiefs are planning a “record-breaking” bumper British Grand Prix in 2021 to make up for this year’s behind-closed-doors race.

Silverstone MD Stuart Pringle wants to recapture the atmosphere from 1992 – when Nigel Mansell won the world title – a period dubbed “Mansell Mania” when British F1 fans flocked to the circuit.”