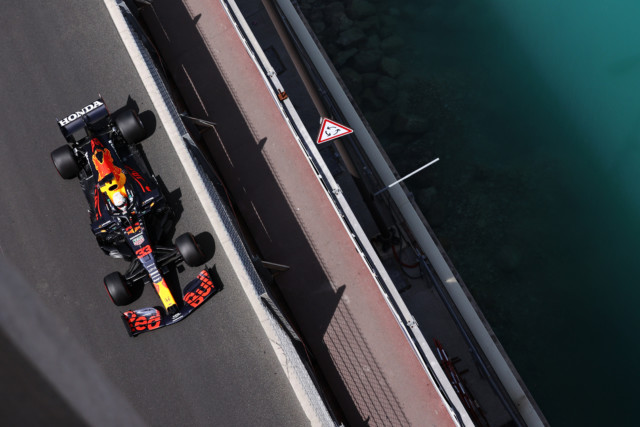 F1 is back this weekend as the world’s best drivers head out to Baku for the Azerbaijan Grand Prix.

Max Verstappen will be looking to make it two race wins in a row while Lewis Hamilton is hoping to get back to winning ways following his stutter in Monaco.

The Monaco GP proved to be one of the most exciting races of the year as Brit Hamilton finished SEVENTH after a disastrous qualifying.

And the Baku City Circuit awaits as the F1 season continues to hot up.