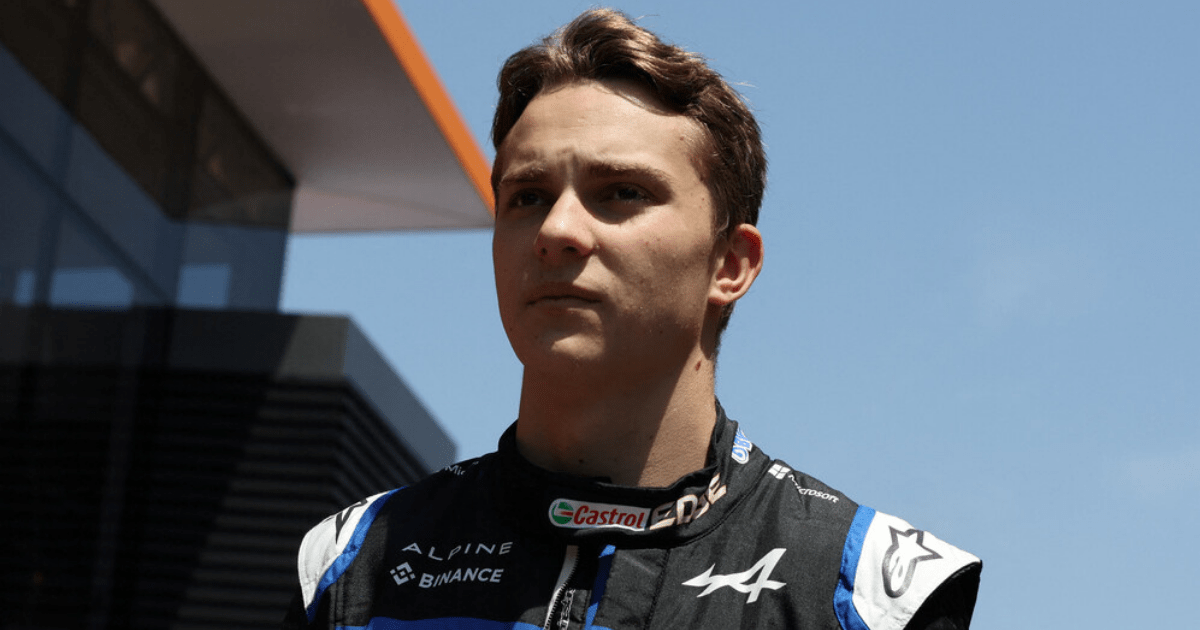 DANIEL Ricciardo may miss out on his 11th season in Formula 1 after being dropped by Mclaren for fellow Aussie Oscar Piastri.

The 33 year-old, who was contracted to the team for the 2023 season, has now been left in the dark about his future.

Oscar Piastri has been brought in to replace Ricciardo

He revealed as his exit was confirmed last month: “Following several months of discussions we have decided to terminate my contract with the team early and agree to mutually part ways at the end of this season.”

Ricciardo, who has eight career race wins, stands 14th with 19 points on the current leaderboard, compared to teammate Lando Norris in 7th with 88 points.

And silly season is proving to be busy, with four-time world champion Sebastian Vettel announcing his retirement, triggering Fernando Alonso’s move to Aston Martin and leaving a space free at Alpine.

But this isn’t all good for Ricciardo, as the team is reportedly holding private tests this week with ex-F1 driver Antonio Giovinazzi and Formula E champion Nyck De Vries, who recently scored points for Williams Racing in his first ever F1 race.

As seats become more and more valuable towards the end of the season, teams seem to favour younger, upcoming drivers.

And in more bad news for Ricciardo, F1 boss Stefan Domenicali is standing strongly by his decision not to add any more teams to the sport.

He admitted that adding new teams to Formula 1 is “not a priority”.

Domenicali went on to say it would be “too crowded”, with F1 already having ten teams and 20 drivers.

Although in past seasons there have been more teams, most notably 12 in 2012, due to Netflix’s sensation of Drive to Survive, the sport has grown considerably in popularity and demand.

Domenicali said: “Adding one or two [teams], you may open up some driving seats. But we need to also have the right dimension in what is successful for the sport.”

Micheal Andretti is keen to bring another US team to the track, but even if the £176m starting fee is paid, the final say comes down to the FIA.

The F1 boss states his opinion is settled on “having a vision for the future”.

However, the boss was also sympathetic to Ricciardo, calling him “a great driver” and hoping “he can find his place”.

Did you miss our previous article…
https://www.sportingexcitement.com/formula-1/proud-uncle-lewis-hamilton-shares-sweet-pics-with-niece-nephew-as-f1-star-picks-them-up-from-school-and-watches-disney/

In this article:danielricciardo, doesnot, neednew