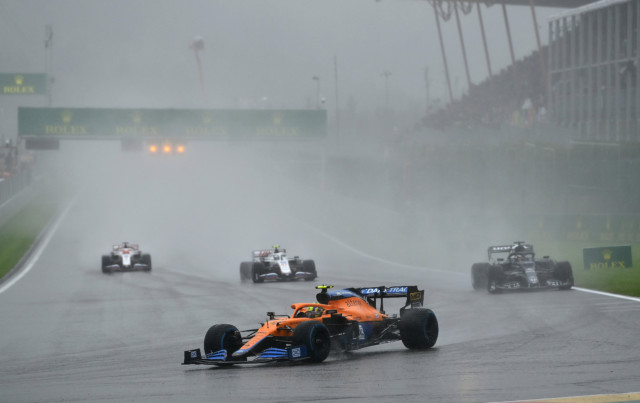 FORMULA ONE bosses will meet to discuss the Belgian Grand Prix “farce” – but disgruntled fans are set to be left out of pocket.

Lewis Hamilton blasted race bosses for running a three lap procession behind the safety car to satisfy the rule book in classifying it as a race. 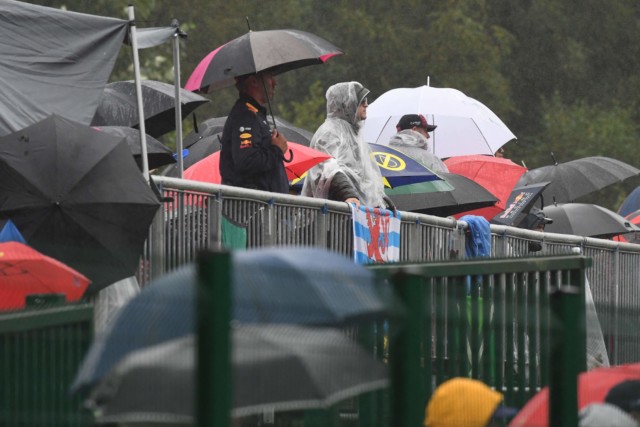 He called it “a farce” and said that “money talks” with reference to why the ‘race’ went ahead in the first place, amid safety concerns due to the wet track.

He also said it was impossible to roll the race over to the following day for logistical reasons.

He said: “It’s the stewards that control that, if you want to change the time. As far as the information that we had, there was no sign that the rain would have been so bad.

“Otherwise, a decision could have been taken by the stewards but you cannot schedule the race the day after for many things, related to availability of marshals, availability of other stuff.”