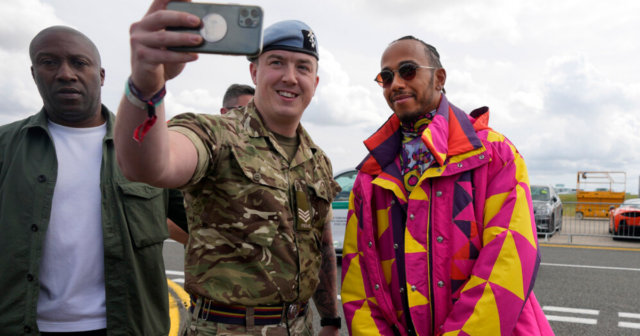 FORMULA ONE icon Lewis Hamilton has made his return to the British Grand Prix.

And the Brit star will start from fifth place on the grid at Silverstone after a qualifying session which saw Carlos Sainz take his FIRST ever pole.

Lewis Hamilton arriving at Silverstone for the British Grand Prix

But Hamilton’s preparations this week had been marred by former three-time F1 champion Nelson Piquet’s use of racist language against the 37-year-old.

Verstappen is looking to secure another race win this year, as he closes in on a second consecutive F1 championship.

But Hamilton will be fighting for every corner at his home Grand Prix, as well Verstappen’s title rival this season Charles Leclerc. 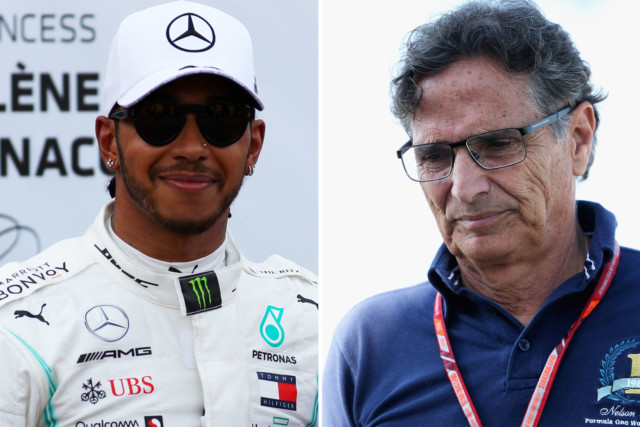 When is the British Grand Prix?

Yes, you can. The British Grand Prix will also be broadcast live on Channel 4 on terrestrial TV.