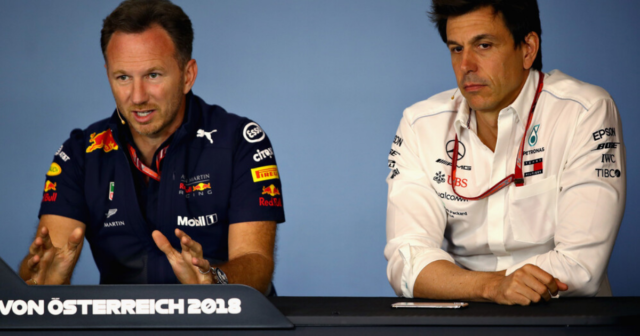 In the final race of the 2021 season, Masi made the dramatic decision in the closing stages of the Grand Prix to allow lapped cars to unlap themselves before the safety car came in.

This then left Max Verstappen directly behind Lewis Hamilton with just over one lap remaining.

And with the Dutchman on fresh soft tyres, he was able to pass the seven-time champion to claim his first world title in remarkable fashion.

Red Bull team principal Christian Horner and Mercedes counterpart Toto Wolff both made their cases to Masi during the final laps of the race as they petitioned for their drivers.

And Hill, who won the world title in 1996, believes that may have influenced Masi in his decision-making.

Speaking on Sky Sports’ YouTube show, he said: “The teams that [had cars lapped] were all on the radio demanding – imagine if you were receiving that lot all at the same time – ‘can we overtake?.

“I don’t need to defend Michael Masi, but we were at the end of 39 Grands Prix in 17 months, a lot of them at new venues. 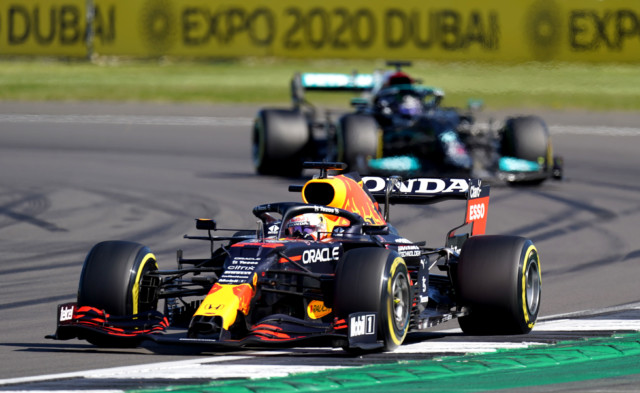 Verstappen went past Hamilton on the final lap of the season

“He was exhausted, he was under pressure and he made some bad decisions to expedite the system and put the two cars together.

“I think he was swayed by the calls from Christian Horner saying ‘you’ve got to unlap these cars’.

“I think he was trying to do the right thing and in doing that, breached [the FIA’s] own regulations.

“The teams can’t run a strategy if the race director can overrule and change the fundamental sporting regulations as he sees fit.”

Mercedes initially launched an appeal to protest the outcome of the Abu Dhabi GP.

But they later retracted the complaint as a potential court battle was avoided.

Meanwhile, Hamilton’s future in the sport remains up in the air just two months out from the start of the 2022 season.

And Wolff admitted last month that the Brit was feeling the mental effects of losing the title in such a controversial manner.

He said: “Lewis and I are disillusioned at the moment. We are not disillusioned with the sport – we love the sport with every bone in our body and we love it because the stopwatch never lies.

“It’s going to take a long time for us to digest what has happened on Sunday, I don’t think we will ever get over it. That’s not possible. And certainly not as a driver.

“I very much hope that the two of us and the rest of the team can work through the events but we will never overcome the pain and the distress that was caused on Sunday.