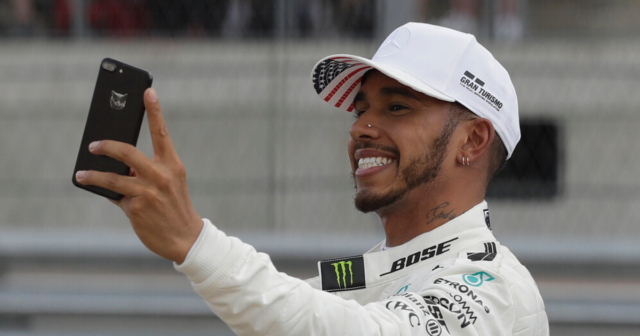 FORMULA ONE chiefs are closing in on a deal to take the sport back to Las Vegas.

understands that the proposed street circuit along the famous strip could see the race introduced as early as 2023. 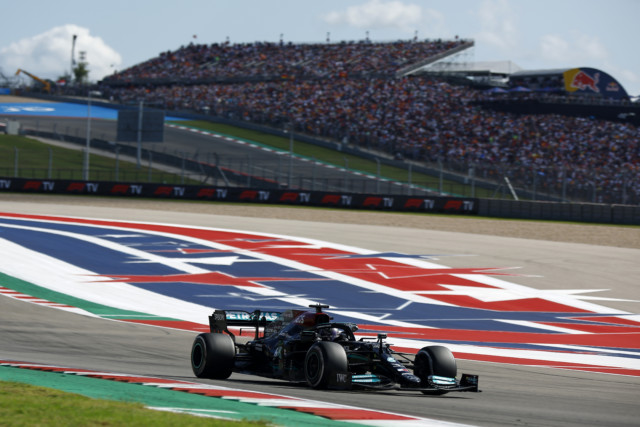 It would mean there would be three races in the US after Austin and Miami, which makes its debut this year.

F1‘s American owners, Liberty Media, have been trying to crack their home market since buying the sport for £6billion in 2017.

The recent success of the Netflix Drive to Survive fly-on-the-wall TV documentary, coupled with Lewis Hamilton‘s duel with Max Verstappen for the title, saw the US GP in Austin become at 400,000 sell out.

The debut race in Miami this May is also a sell-out as the popularity of F1 continues to soar in the States.

It is the first time there is a real sense that the US market is warming to the series after a number of failed attempts in the past.

F1 did host two races previously in Las Vegas in 1981 and 1982 at Caesars Palace but after disappointing crowds, F1 didn’t return.

This year’s calendar sees a record-breaking 23-races kicking off in Bahrain on March 20th.

However, with Singapore confirming a new seven-year deal, Qatar rejoining the schedule for 2023 – plus the Las Vegas GP – that total is set to grow.

Hamilton and Verstappen underwent a legendary battle against each other during the 2021 F1 Championship, which was won by the latter.