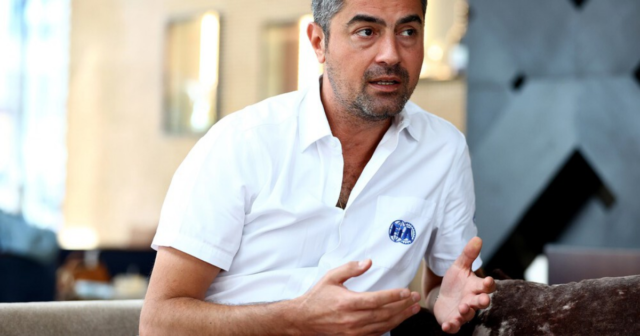 FIA bosses have held fire on publishing their report into Michael Masi’s cock-up in Abu Dhabi – but have given a massive hint the Aussie will be spared the axe.

Masi failed to obey safety car rules in the season finale, resulting in Max Verstappen passing Lewis Hamilton on the final lap to win the race and the F1 title.

Masi’s handling of the GP – and other incidents in 2021 – has led to calls for him to be sacked.

However, FIA president Mohammed Ben Sulayem unveiled his findings at a meeting of the F1 Commission in London on Monday and said that a report would be made in the “coming days” on “structural changes”.

It is widely believed that against Hamilton and Mercedes’s wishes, Masi will be retained but offered the additional help of a deputy, who will act as a buffer between Masi and the teams.

Wheatley is heard telling Masi: “Those lapped cars — you don’t need to let them go right the way around and catch up with the back of the pack.

“You only need to let them go and then we’ve got a motor race on our hands.”

Masi replies: “Understood.” He then follows the suggestion.

To add insult to injury for disgruntled Mercedes, after their boss Toto Wolff complained about the result, he said: “Toto, it’s called a motor race, OK?”

Head of F1 at the FIA Peter Bayer, who is overseeing the inquiry, previously admitted Masi could be replaced by a new race director.

He said: “Michael did a super job in many ways. We told him that.