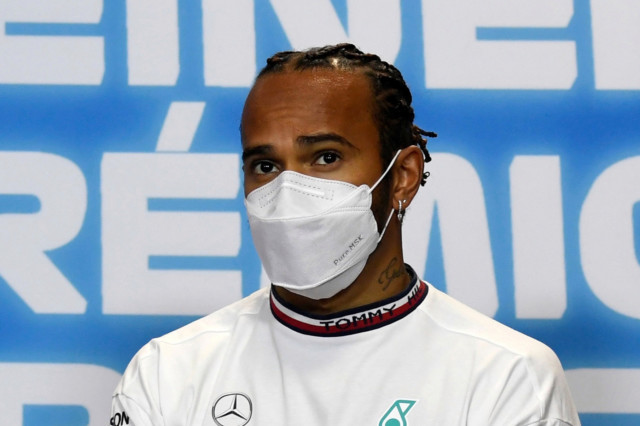 FORMULA ONE say they ARE committed to fighting against racism – despite failing to follow other sports in their social media boycott.

The move is in protest at social media companies’ failure to do more to stop online abuse.

And while F1 continue to post across their social media channels, the sport say they don’t believe their failure to stop undermines their own anti-racism message.

A spokesman said: “F1 is wholly committed to combating any form of discrimination, online or otherwise.

“We support the actions of the Premier League and other sporting bodies and athletes in highlighting that more must be done to eradicate online abuse that they are receiving directly.

“We continue to work with all platforms and our own audiences to promote respect and positive values and put a stop to racism.”

Mercedes boss Toto Wolff said his team has shown their support for their own campaigns, which included painting their silver car black and setting up a partnership with the Association of Black and Ethnic Minority Engineers.

He added: “I think Formula One and Mercedes have shown commitment to the fight against racism all year long.

“Not only with the visible initiatives but we have launched several campaigns to increase diversity and we have invested considerable resources in setting up these programmes and we would leave it to the drivers to decide if they wish to take part in a UK based boycott.

BETTING SPECIAL – GET LEWIS HAMILTON AT 20/1 FOR A PODIUM

“I think fighting racism with different tools is necessary. F1 is a sport and up to everyone if they wish to join this UK initiative.”

Red Bull boss, Christian Horner, added: “It is very much a UK driven thing but we don’t condone racism in any way shape or form.

“We are following the lead of the commercial rights holder on this and the drivers’ have the freedom to follow what every action they feel suitable.”

On Saturday, Mercedes and Red Bull will go head to head in qualifying after competing at the top of timesheets in practice.

Hamilton topped the timesheets for Friday’s second session at the Portugal GP – with Max Verstappen a close second.

The two have battled for wins in the opening two races of this season, with Hamilton holding just a slender one-point lead in the championship. 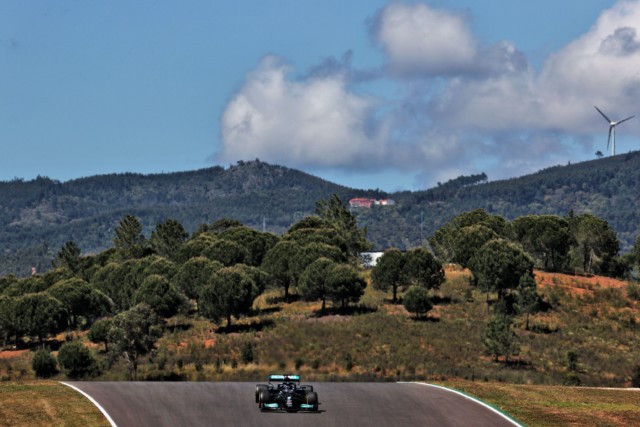 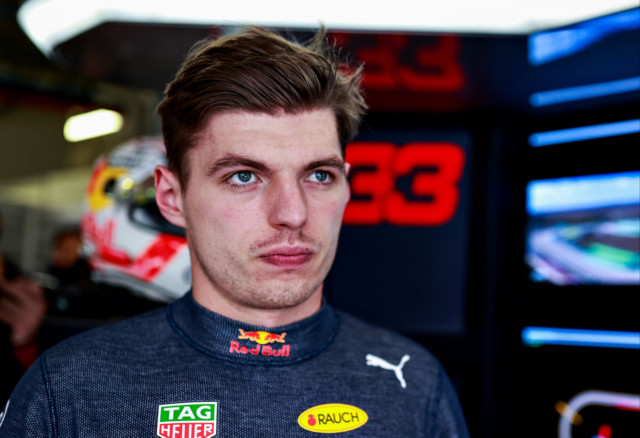 Both the Mercedes man and Red Bull’s Verstappen have a win apiece coming into this weekend’s race.

Hamilton said: “Everyone was struggling with grip and it was quite a challenge keeping the car on the road.

“It is going to be close. I did not get to see Max’s lap, but we have still got time to make some improvements, as have Red Bull. But it will be close, as it has been in the last two races.”