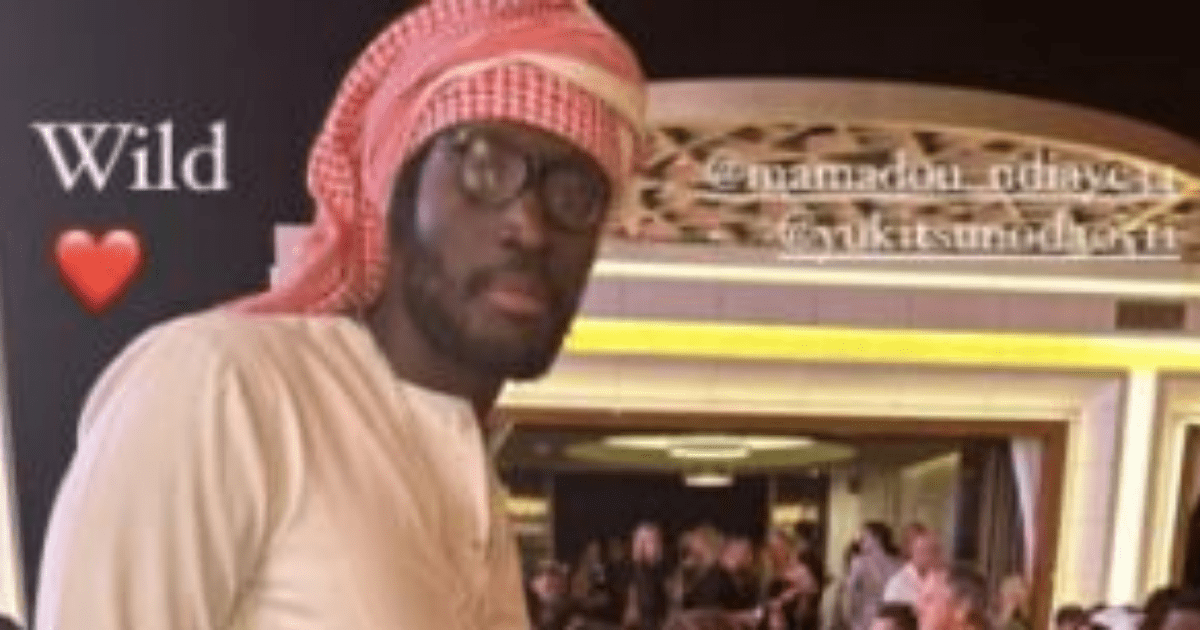 FORMULA ONE fans have been left in hysterics as driver Yuki Tsunoda posed for a photo with basketball star Mamadou N’Diaye.

The AlphaTauri driver had the snap with N’Diaye during a party believed to be at Atlantis, The Palm in Dubai.

The physical needs of the sports they both represent were clear to see in the picture.

The Japanese driver was towered over by N’Diaye as there was a massive two-foot difference in their heights.

Tsunoda measures in at 161cm, whereas Senegalese basketballer is a lot taller at 229cm.

And fans could not help but laugh at the picture once it hit social media.

One tweeted: “I mean, everyone would look tiny next to a 7’6 giant?”

A fourth said: “Tears streaming down my face.”

A fifth added: “68cm of height difference, like wow, humans are awesome actually.”

N’Daiye last played for Correcaminos UAT Victoria in the LNBP, the top league in Mexico.

During his days with UC Irvine, he was the tallest player in the NCAA Division I.

Did you miss our previous article…
https://www.sportingexcitement.com/formula-1/lewis-hamilton-breaks-silence-over-his-real-relationship-with-f1-rival-max-verstappen-and-reveals-he-respects-him/