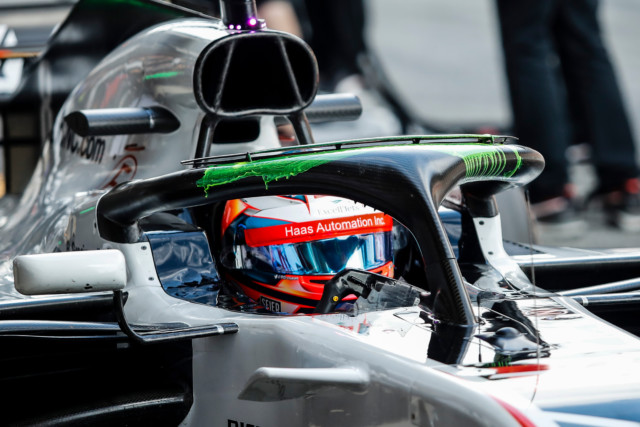 ROMAIN GROSJEAN was saved thanks to the halo cockpit canopy on his F1 car.

The halo was introduced in 2018 and while it was not universally liked, it has already saved many F1 drivers.

The super-strong structure can withstand a weight of 12,000kgs and is also used to deflect debris from striking a driver’s helmet.

It was introduced following the deaths of Indycar racer Justin Wilson and F1 star Jules Bianchi, who both suffered head injuries while racing.

Here looks at seven of the other safety devices F1 has introduced during its 70-year history.

It is incredible to think that helmets were not originally required for the pioneers, but they became mandatory in 1952.

A driver’s helmet has advanced technology with the outer shell now tougher than before while the padding inside is now able to absorb big impacts.

Grosjean was wearing four layers of fireproof material when he crashed and accounts for how he survived in the inferno for more than 20 seconds.

This year’s race suits are even thicker and can withstand temperatures of 800 degrees for around ten seconds. 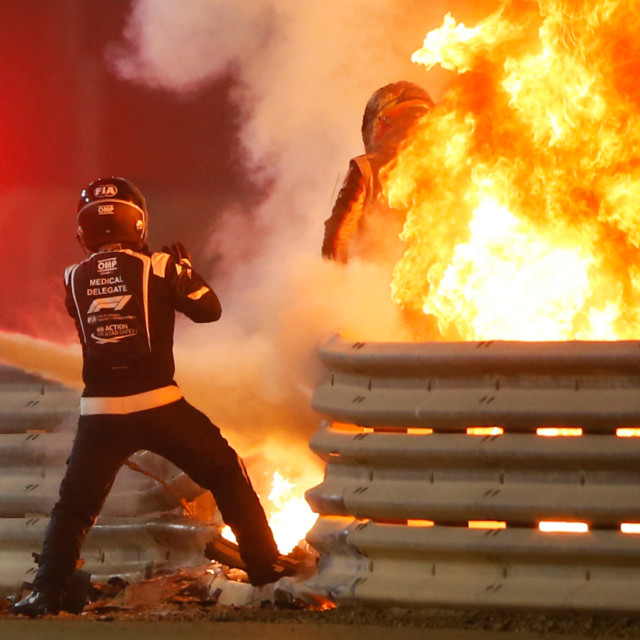 The central part of an F1 car is the toughest part and almost indestructible.

It is designed to remain in one piece in big smashes.

It is constructed of 6mm thick carbon fibre and then given another layer of Kevlar, which is used in bullet-proof clothing.

F1 cars are designed with thick padding built into the headrests – not that you can see it.

It is around the driver’s neck and looks like part of the bodywork.

The padding is able to absorb huge amounts of g-force in a crash and also help take the strain off a driver’s head when cornering.

The Head and Neck Support (HANS) device has been compulsory since 2003.

It attaches a driver’s helmet to an anchor point behind their shoulders to prevent further neck injuries in a high-impact crash.

It has been proved that it has saved many lives since it was introduced. 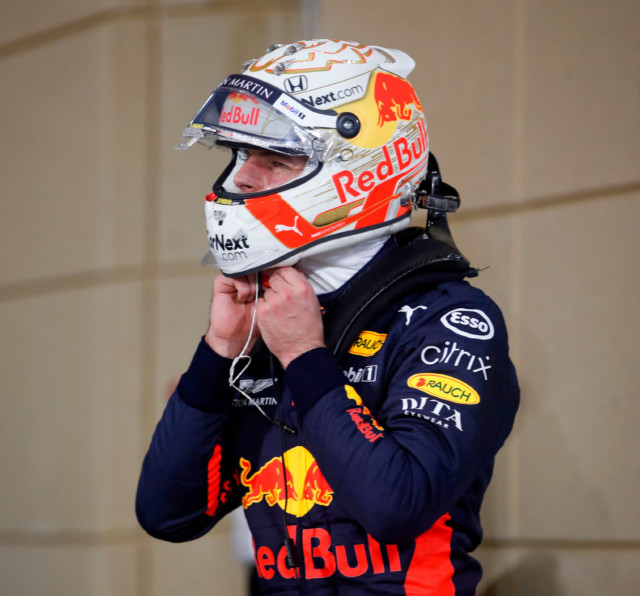 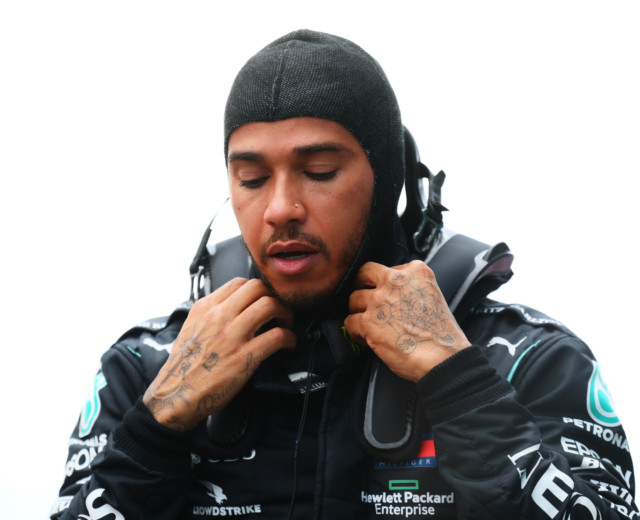 While they are not totally fail-safe, the tethers prevent a car’s wheels from flying off upon impact.

A bouncing tyre in the middle of a packed track can be lethal to fellow drivers, marshals and spectators.

The tethers are in place to stop the wheels from causing further accidents.

The accelerometer is a simple but effective device that fits into a driver’s radio earpiece that monitors the g-force impact of a crash.

That data is fed back to the medical team upon impact so they can take necessary action based on the accident, given they might not have seen the actual impact at first.

The same goes for the biometric glove, introduced in 2018 and that measures a driver’s pulse and blood oxygen levels.

Advertisement. Scroll to continue reading.
In this article:halo, romaingrosjean, wasnot