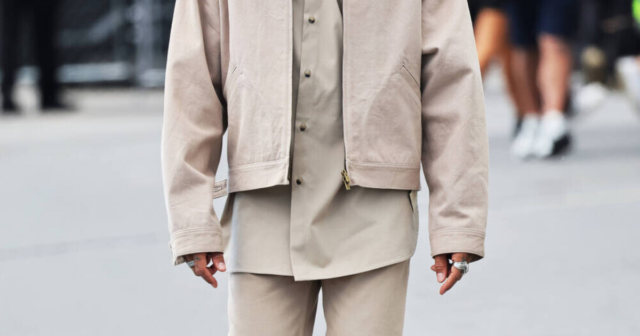 DAMON HILL says F1 and the sport’s governing body, the FIA, MUST take action against Nelson Piquet after the Brazilian’s racist remark to Lewis Hamilton.

Piquet used an evil racial slur in reference to Hamilton during an interview in his homeland.

Piquet made a racist remark when referring to Hamilton 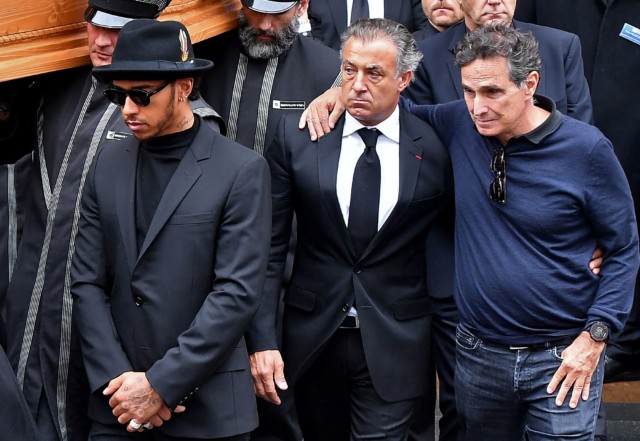 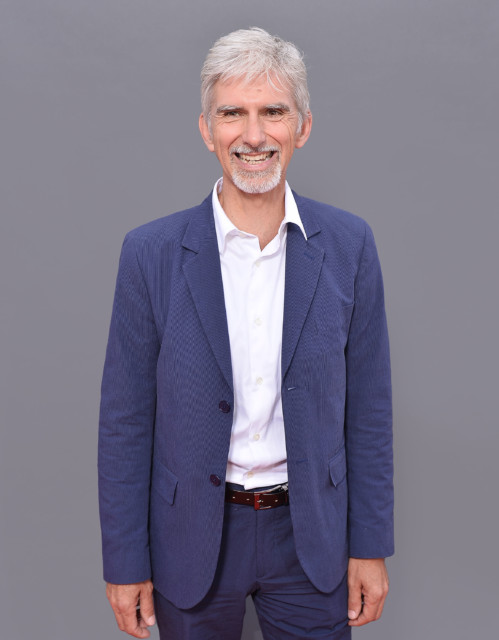 Hill has called on F1 to take action against Piquet

There have been calls to ban Piquet, who won three world titles, after both F1 and the FIA released statements in support of Hamilton.

However, so far they have come up short in taking any action – unlike Red Bull who axed racing driver Juri Vips on Tuesday after he made a racist remark on a live stream on the internet.

Hill said: “This [Piquet’s comment] was a case of there being verifiable evidence that something was said and done.

“You’ve got Juri Vips as well – swift action has been taken against Juri. 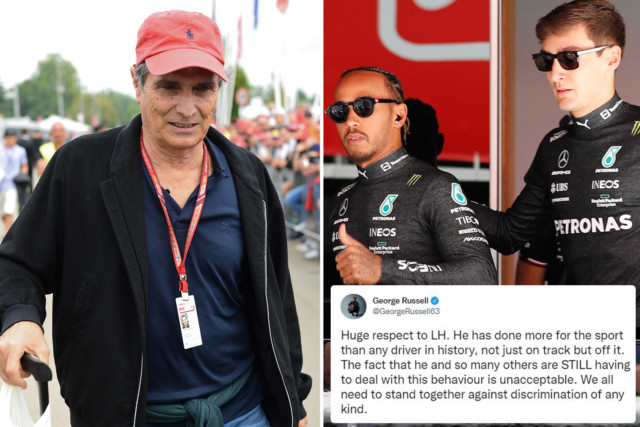 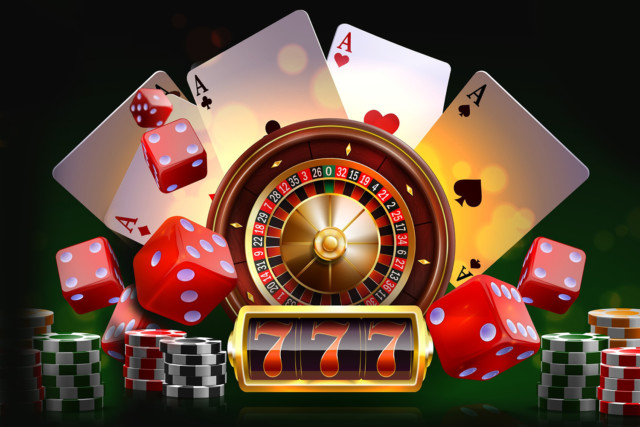 “We have to be sure that the sport is not just nodding in the direction of political correctness. It has to be absolutely clear.

“For a long time, I’ve wished that the sport upheld and made it abundantly clear that it upholds certain values.

“But the argument against that was they couldn’t be political. That’s what their response was, it was we’re not a political organisation, we can’t.

“But this is not politics. This is decent human values. And surely a sport should be about those things.”

While F1 are yet to confirm Piquet’s banning order, Hill says he would not be welcomed back in the paddock anyway.

He added: “I’ve always felt Nelson was a bit of an acquired taste, and I didn’t really acquire the taste.

“This is beyond the pale now. Even allowing for possible misunderstandings in the difference in languages between the Brazilian term and here, certainly it’s something that demands an apology.

“But I’m not sure what sort of apology would be sufficient. It’s very sad, really.

“Poor Lewis for having to put up with this constantly. It has blighted his experience of being a Formula One driver, perhaps more than we’ll ever understand.”