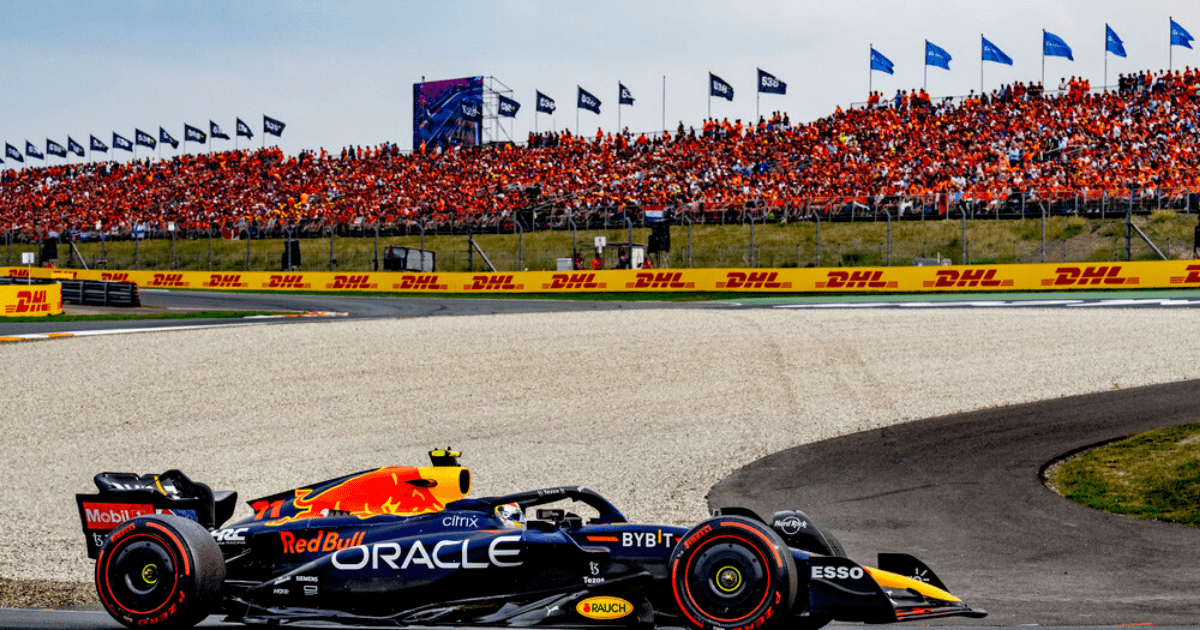 MAX VERSTAPPEN is inching ever closer to another F1 Championship title as he prepares for the Italian Grand Prix this weekend.

The Dutchman won his home race at Zandvoort last weekend and has been imperious for the most part this season.

Charles Leclerc has been his closest challenger, but the Ferrari man has struggled to keep up with his rival’s pace.

Mercedes and Lewis Hamilton haven’t performed how they’d hoped due to porpoising issues, while George Russell has yet to win a race in F1.

On Sunday, the world’s best drivers return to Monza, where Ferrari will be hoping they can have a homecoming to remember.

But Verstappen can all but put his second hand on the title trophy with a victory in Italy.

When is the Italian Grand Prix?