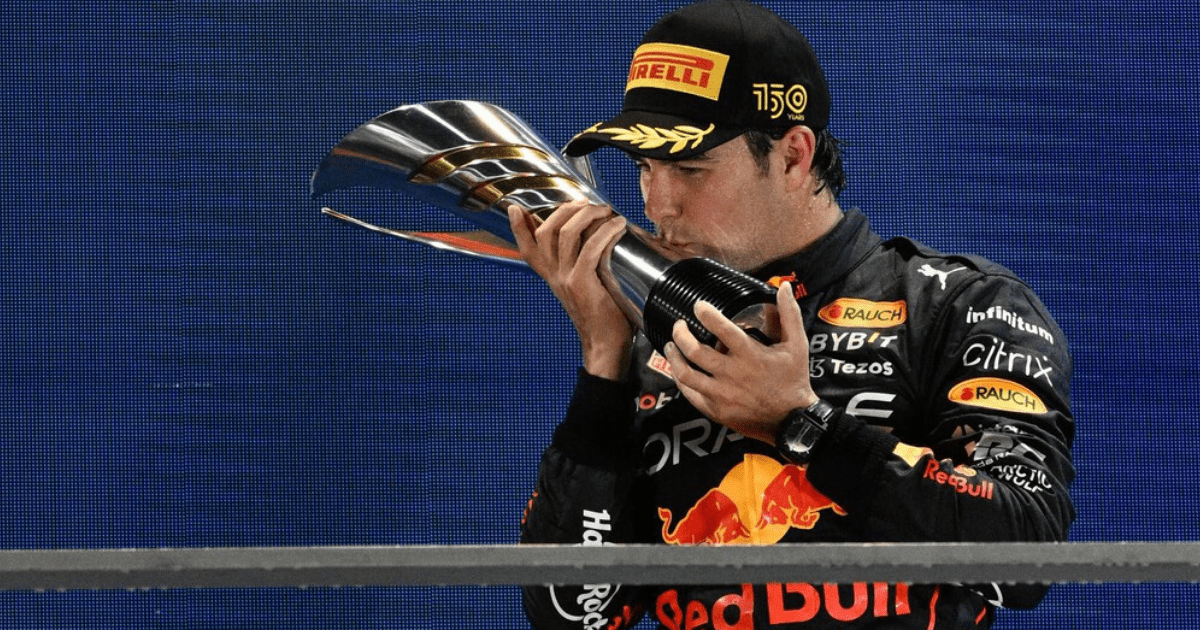 STRAP on your seatbelts Formula One lovers as the Japanese Grand Prix is up next for the racers – and the title could be clinched this weekend.

F1 chiefs were forced into making the difficult decision last year to axe the GP at the iconic Suzuka Circuit due to Covid-19.

But to the delight of Max Verstappen, organisers have been given the greenlight for it to go ahead with him closing in on a second successive championship win.

The Red Bull driver blew his chances of wrapping up the title in Singapore by disappointingly finishing seventh on the leaderboards while watching teammate Sergio Perez top the charts.

However, Verstappen has a huge opportunity to secure silverware as long as he can outrace Charles Leclerc.

Someone who Verstappen won’t have to worry about is Lewis Hamilton as his dreams of a record winning eighth championship were wiped out last weekend.

When is the Japanese Grand Prix?

Is the Japanese Grand Prix on TV and can I live stream it?

Can Max Verstappen win the title this weekend?

Mathematically, Charles Leclerc and Sergio Perez still have outside chances to snatch the title from Verstappen.

However, a win for Verstappen in Japan would completely wipe out any chances of Perez winning the championship no matter where he finishes.

And should Leclerc chart lower than second, a Verstappen victory would seal the title.

What is the Japanese Grand Prix FULL schedule?

Did you miss our previous article…
https://www.sportingexcitement.com/formula-1/f1-legend-sir-frank-williams-left-14million-in-his-will-to-his-three-children/