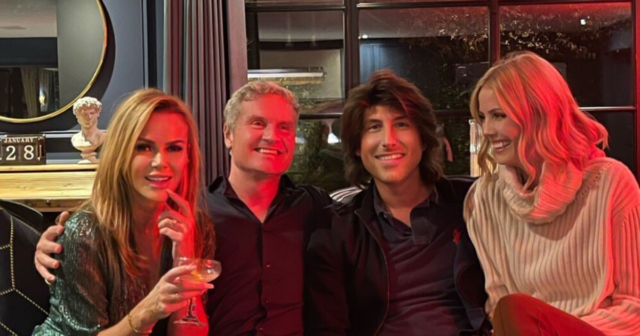 DAVID COULTHARD put the brakes on his nine-year marriage – then kicked into gear with a Swedish model 23 years his junior.

The F1 legend is said to have split with Belgian TV star Karen Minier after almost a decade as man and wife. 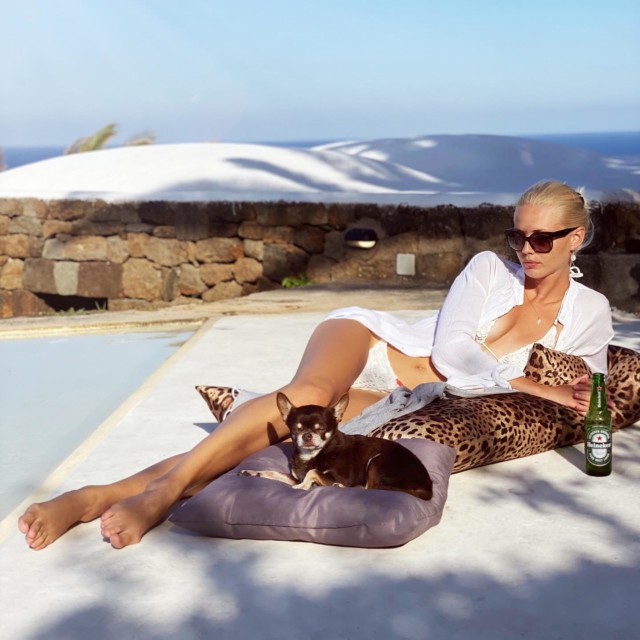 27-year-old Silversand is 23 year’s his junior

And now the Daily Mail reports the 50-year-old has been spotted canoodling with model Sigrid Silversand, 27, while out and about in London.

The ex-McLaren and Red Bull star was seen smooching and holding hands with the blonde beauty without his wedding ring.

Coulthard and Minier, 48, tied the knot in Monaco back in 2013 after meeting eight years earlier while she was covering the glitzy Grand Prix there for French telly.

The Scot described the arrival of his son as ‘the start of a fantastic period’ and said winning 13 races couldn’t compare with becoming a dad.

Now a pundit for Sky Sports, Coulthard has not been seen wearing his wedding ring in over a year. 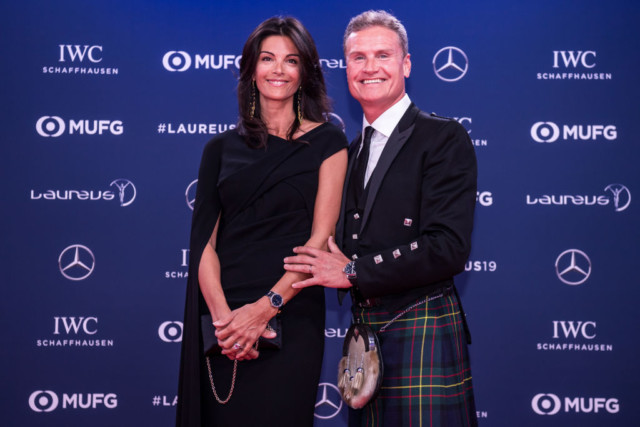 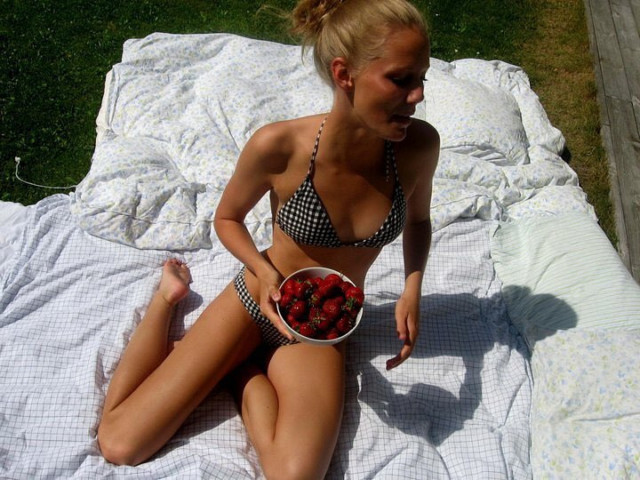 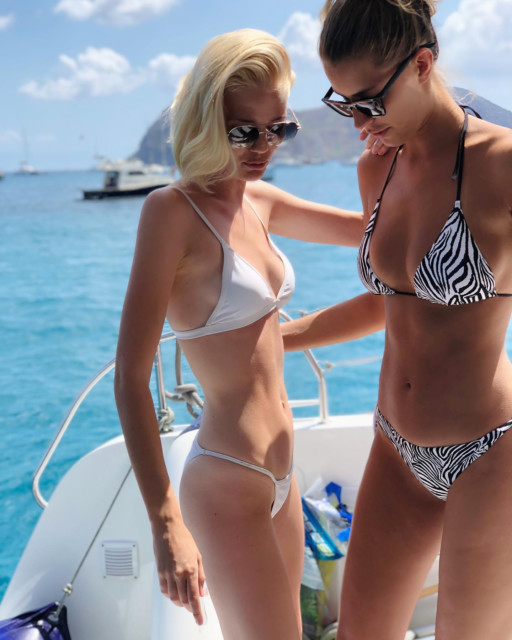 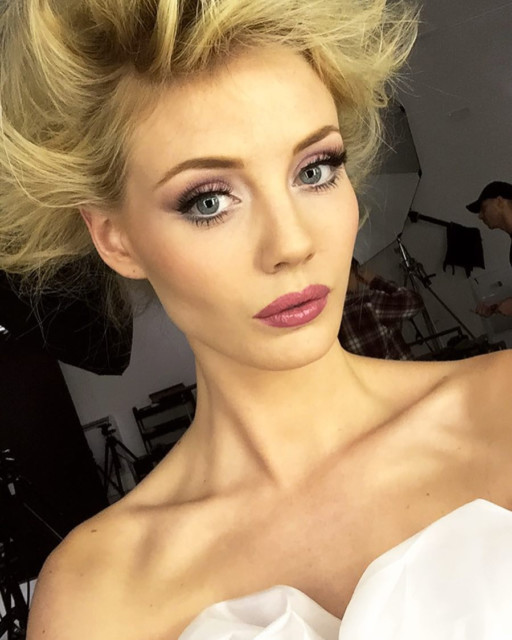 She poses topless and model underwear on her social media accounts

He admitted back in 2015 in an interview with the Guardian that he married for the sake of his son.

He said: “Karen and I got married because we had a child together and I had no intention of marrying anyone else.

“We’ve been together ten years and were married in a register office in Monaco.”

The pair were last spotted in public together at Wimbledon in 2019 and were then pictured in the summer of 2020 having lunch with pals Amanda Holden and hubby Chris Hughes in the south of France.

Coulthard was Hughes’ best man and Britain’s Got Talent judge Holden follows Silversand on Instagram, where she can be seen posing topless and modelling lingerie.

Silversand isn’t the first model to crop up in Coulthard’s dating history.

The speed king – who started his F1 career at Williams in 1994 – was once engaged to American Heidi Wichlinski and had a four-year relationship with Brazil’s Simone Abdelnour.