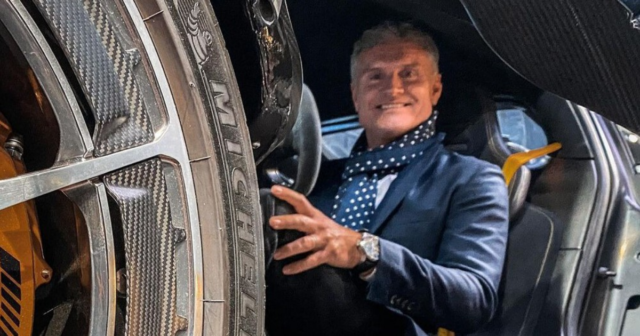 PETROLHEAD David Coulthard may have retired from F1 in 2008, but his love of cars has never left him.

The Scotsman, 50, was runner up in the 2001 driver championship to Michael Schumacher driving for McLaren.

And his success saw him amass a staggering £60million fortune.

That allowed the 2003 Australian Grand Prix winner to splash the cash on an amazing car collection.

Incredibly, two of Coulthard’s rides are worth more than £2million EACH.

In 2020, Coulthard added a stunning Valkyrie to his fleet.

Only 150 were made, with strict rules that if the car was bought to be flipped, you would never get the chance to buy another special again.

Last year, Max Verstappen had the opportunity to drive one around the Silverstone Circuit. 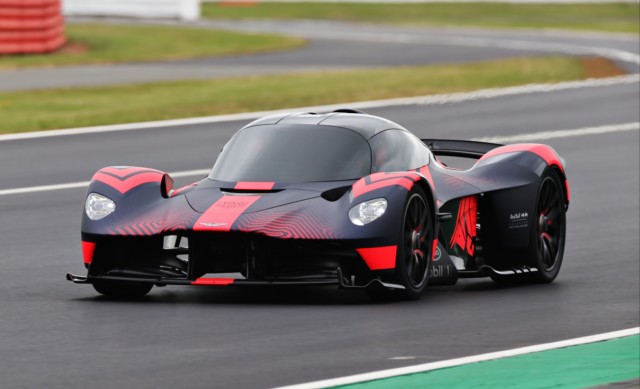 Coulthard ordered an Aston Martin Valkyrie worth over £2m

Coulthard has also ordered a special Mercedes Project One, that costs around £2.3million.

The plug-in hybrid sports car will feature just 275 units, when it arrives in 2022.

“I’m still a Mercedes guy, and it’s such a unique proposition,” he told Top Gear back in 2018.

“I don’t think anyone will do something like it ever again.” 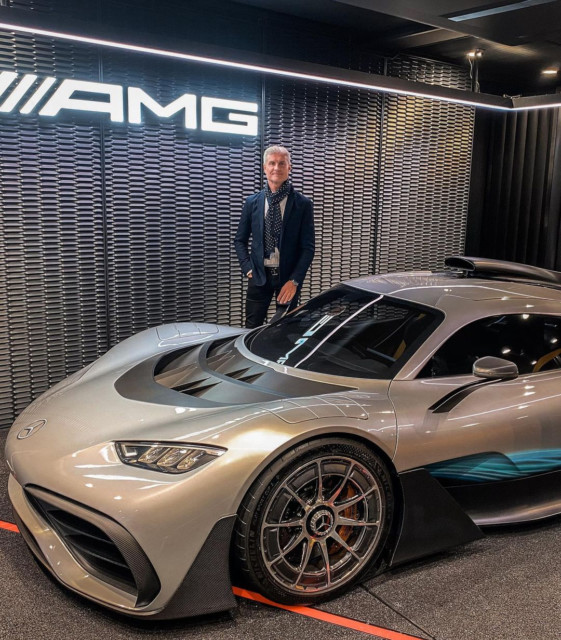 It what might be seen as an unconventional move, Coulthard is the owner of a convertible Smart car that costs around £23,000.

With a maximum speed of 80mph, it doesn’t get close to the cars he used to drive on the F1 circuit.

However, he seems to have plenty of fun driving it.

“Every ex-GP driver in touch with their racing spirit should have one of these,” he revealed. 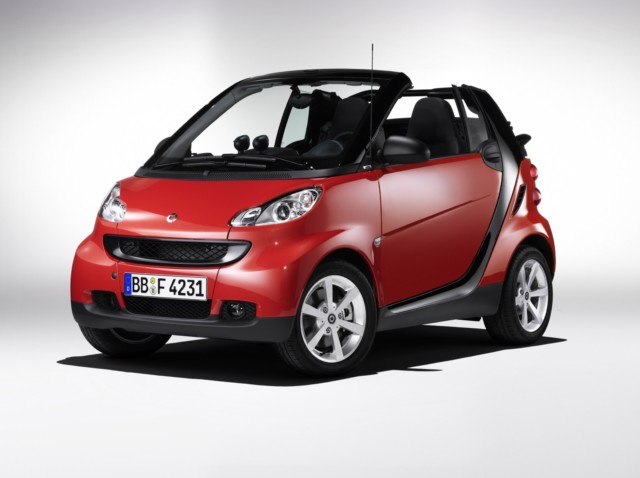 As first cars go, this one’s a belter.

When Coulthard turned 18, he got his first car – a Renault 5 Turbo.

It was a treat from himself after racing in Formula Ford and winning both championships. And it also provided plenty of space to entertain the ladies.

“I had a great time in that car; the seats reclined all the way back, which was handy as a teenage boy.” 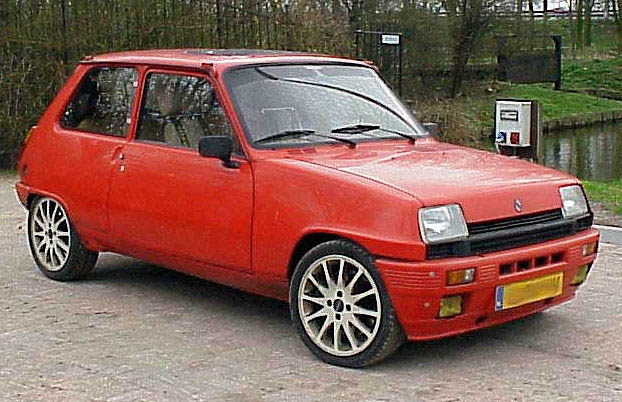 Although most of the cars in his life share a modern touch, there is room for one classic vehicle.

When Coulthard became a test driver at Williams at 23, he splashed the cash on a stunning 1971 Mercedes 280 SL.

He still has it in his garage, with plans to hand it over to his 13-year-old son – as long as he doesn’t sell it.

The same car has appeared on auction sites fetching up to £80,000. 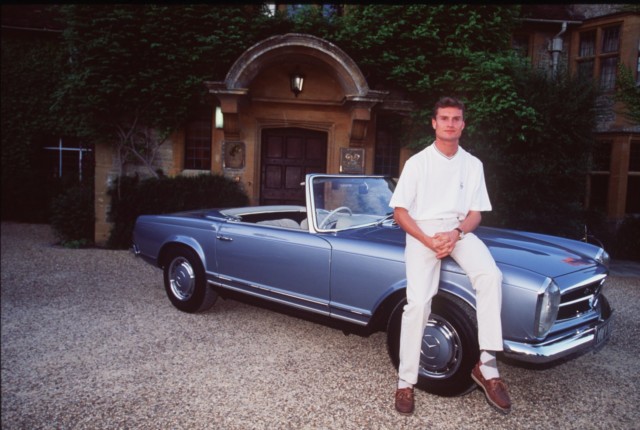 Coulthard with his vintage 1971 Mercedes 280 SL 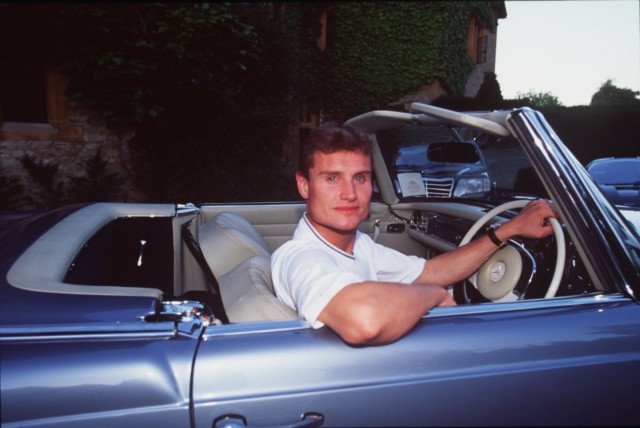 Sitting at his residence in Monaco, Coulthard has a 1984 Mercedes G-Class 280.

Originally when he bought it, it was white. But in recent years he had the SUV spray-painted in gunmetal silver.

He calls it a “proper five-seat restaurant car for the South of France.” 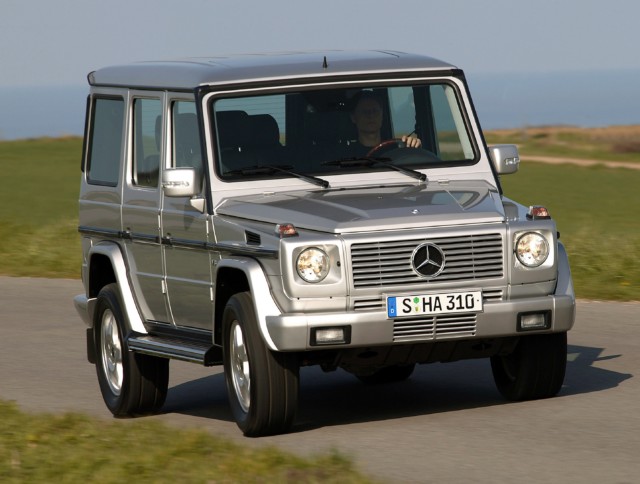 At his Monaco residence, Coulthard has a 1984 Mercedes G-Class 280 in gunmetal silver

Coulthard is married to Belgian Formula One correspondent for French TV, Karen Minier.

Being a fan of Aston Martin, he knows how to spoil her – buying the presenter a classy DB9 a few years back.

It’s unknown if she still has the motor, but his shared love of motors clearly extends to his wife.

The DB9 famously appeared in the James Bond film series.

It was also driven Jason Statham in Furious 7. 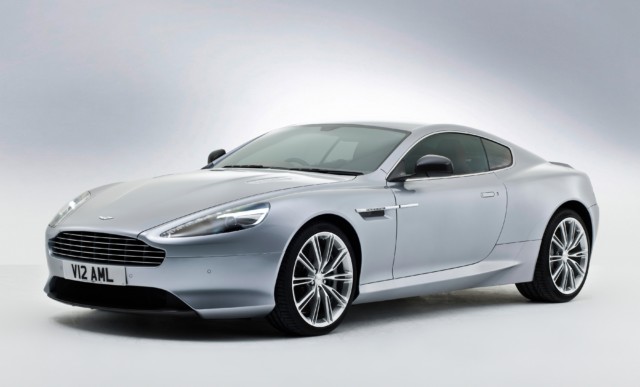 Coulthard treated his wife to a Aston Martin DB9 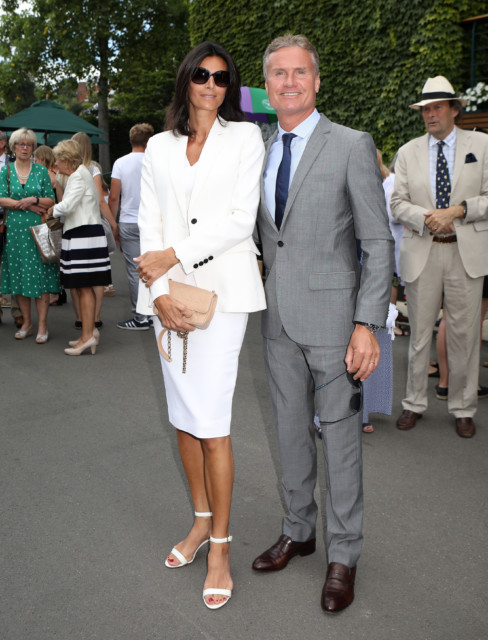 Coulthard with his wife Karen Minier
Advertisement. Scroll to continue reading.
In this article:australiangrandprix, davidcoulthard, michaelschumacher