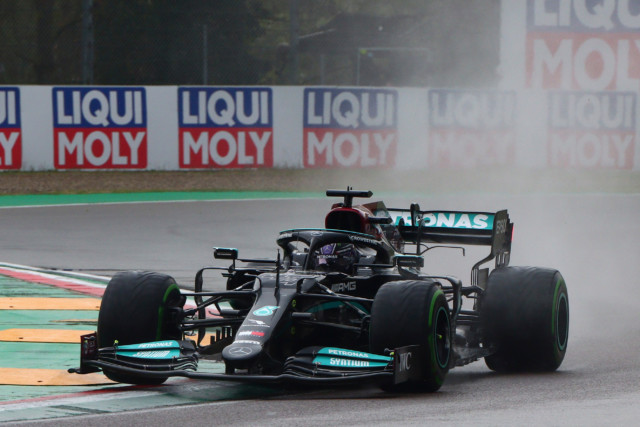 FORMULA ONE returns as what looks set to be the most competitive season in years moves on to the picturesque Portuguese Grand Prix.

Last season it was Hamilton who took the chequered flag at Portimao, with teammate Valtteri Bottas in second.

What TV channel is the F1 Portuguese Grand Prix on and can I live stream it?