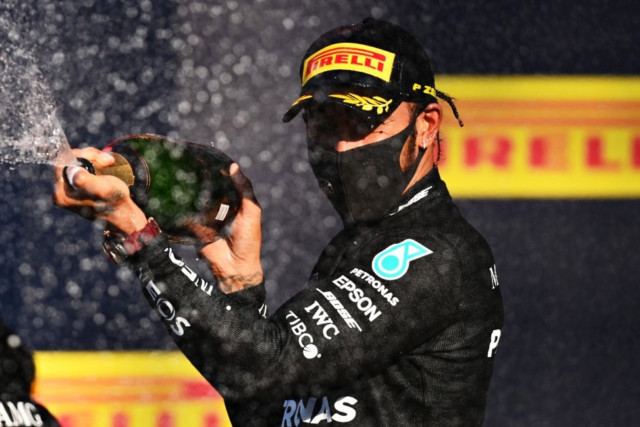 LEWIS HAMILTON is out to equal Michael Schumacher’s record 90 Formula 1 wins as the entertaining season continues in Russia.

Two weeks on from mayhem at Mugello, the drivers will be looking for an altogether calmer afternoon after multiple races which have stunned fans.

Hamilton will be licking his lips given Mercedes’ domination of the Russian circuit in recent years – and begins on pole after edging out Valtteri Bottas in qualifying.

When is Russian GP?

What TV channel is the Russian Grand Prix on and can I live stream it?