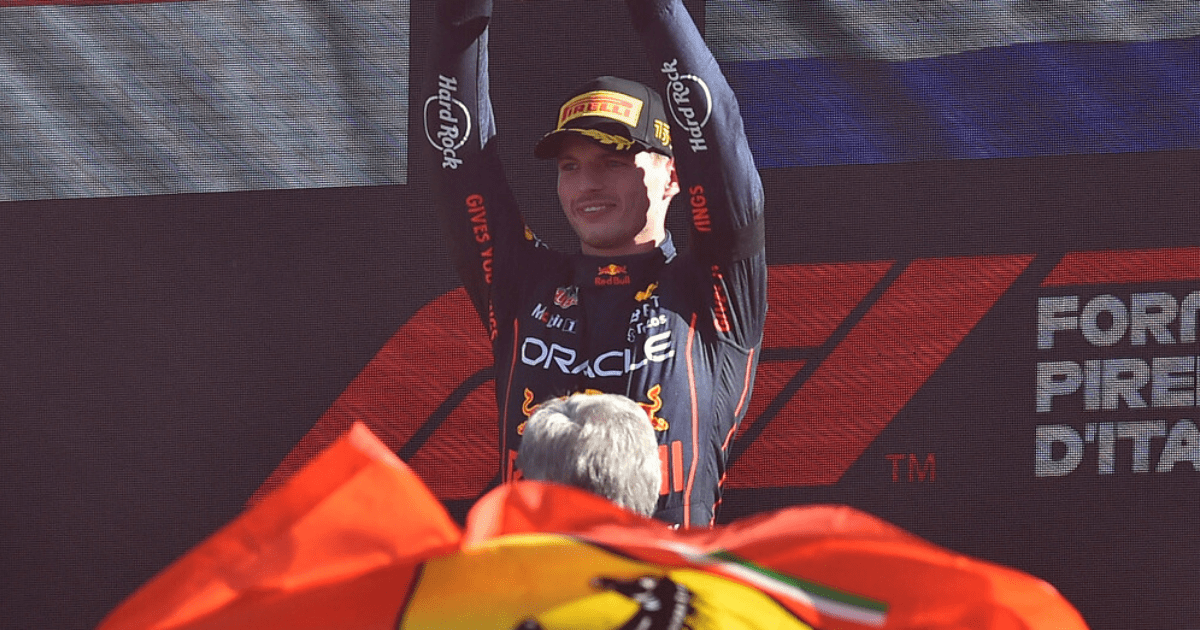 BRACE yourselves Formula One fans as the Singapore Grand Prix is making its long-awaited return – and the title race could be all but over.

Covid restrictions forced F1 chiefs to make a logistical decision in cancelling both the 2020 and 2021 races at the Marina Bay Street Circuit.

But there’s no stopping the racers this time, especially Max Verstappen who is closing in on a second consecutive championship triumph.

Charles Leclerc still has an outside chance of snatching the title despite trailing Verstappen by 116 points.

However, Mercedes are having a nightmare of a season as Lewis Hamilton and George Russell are still chasing their first win of 2022.

When is the Singapore Grand Prix?

Is the Singapore Grand Prix on TV and can I live stream it?

What is the Singapore Grand Prix FULL schedule?

Did you miss our previous article…
https://www.sportingexcitement.com/formula-1/fans-all-say-the-same-thing-as-mclaren-unveil-colourful-new-future-mode-livery-and-cyberpunk-ricciardo-and-norris/