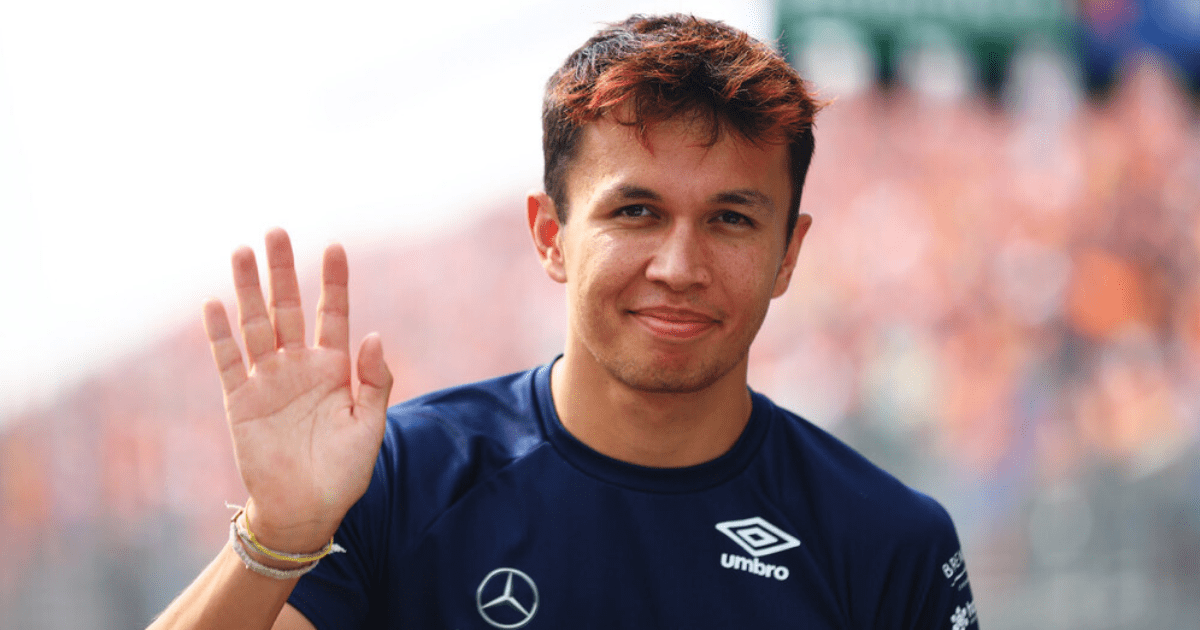 ALEX ALBON is OUT of this weekend’s Italian Grand Prix as he undergoes treatment for appendicitis.

The Williams ace will be replaced by reserve driver Nyck De Vries, who makes his F1 debut.

Nyck De Vries will make his F1 debut this weekend

An official team statement read: “Williams Racing can confirm that, after feeling unwell this morning and seeking medical advice from the FIA and local hospital, Alex Albon is now undergoing treatment for appendicitis.

“Following on from this, we can confirm that the team’s Reserve Driver Nyck de Vries will drive in place of Alex for the remainder of the Italian Grand Prix weekend.

“Alex is in good spirits and the team wishes him a speedy recovery.”

De Vries, 27, is a Mercedes reserve and acts as back-up for the Silver Arrows’ customer teams.

He had a run on the Monza track yesterday, driving for Aston Martin in practice.

The Dutchman has previously driven for Williams during practice at the Spanish Grand Prix.

Albon, 26, has impressed in the Williams this season.

He earned his fourth point of the season at the Belgian Grand Prix in late August, securing an impressive tenth-placed finish.

Advertisement. Scroll to continue reading.
In this article:alexalbon, ashe, italiangp