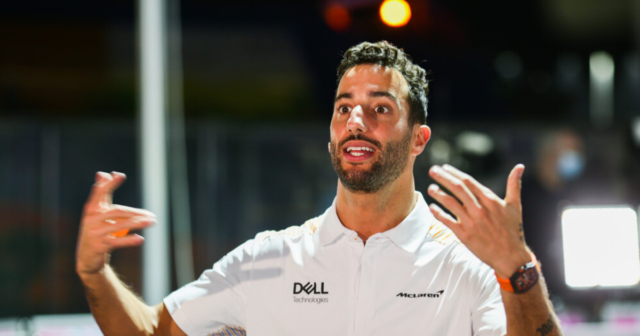 DANIEL RICCIARDO has been passed fit to race in this weekend’s Bahrain GP after recovering from Covid.

The Australian was forced to miss the whole of pre-season testing last week in the Gulf as a result of the virus.

It meant Lando Norris was forced to step in for the three days while Ricciardo was in isolation.

However, after returning two negative tests, he is free to race this weekend and says he is feeling no lasting effects.

McLaren confirmed: “McLaren F1 Team confirms that after testing positive for Covid-19 last week, Daniel has now returned a number of negative tests and will therefore return to the paddock on Thursday ready to compete in this weekend’s Bahrain GP.

“Daniel has been feeling better each day as he continued to recover while in isolation following local regulations in Bahrain.” 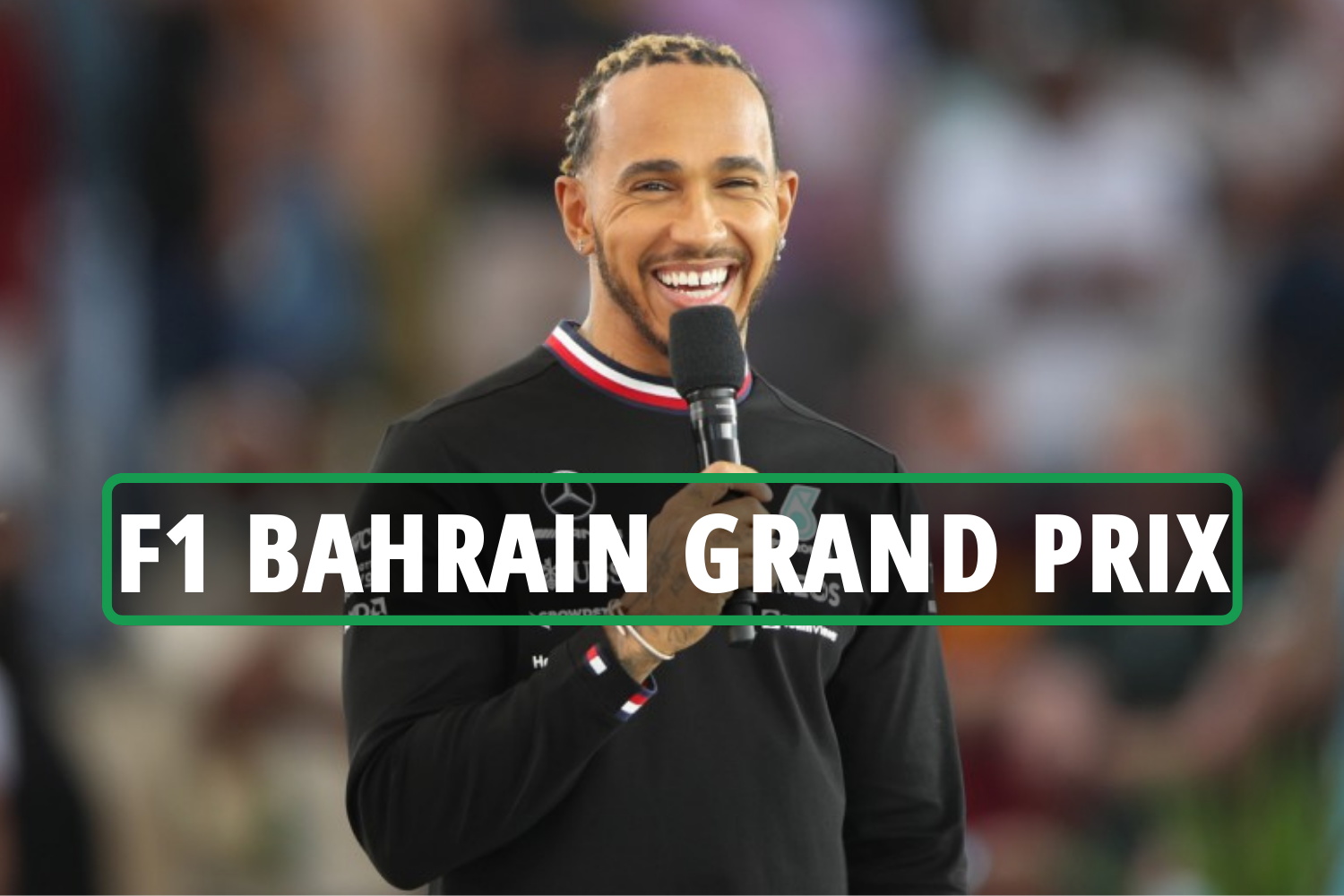 On his return Ricciardo said: “I’m glad to be back, feeling better and ready for the Bahrain Grand Prix and season ahead.

“I was disappointed to not be in the car last week but despite being unwell, I’ve been able to keep in touch with the team, chat to Lando about the car and prepare as best as I can for the race weekend.

“I want to maximise the practice sessions to better understand the car and fine tune everything ready for qualifying and lights out on Sunday.

“It’s hard to know where we’ll be on the grid but it’s going to be competitive and I’m hungry to get back in the car and go racing.”

Ricciardo was outscored by 45 points last season as Norris won their inter-team battle, despite his victory in the Italian GP.

And he is hoping for a smoother start to the campaign after initially struggling since joining McLaren.

He added: “Heading into my second year with the team, I feel more confident and comfortable than ever.

“I’m determined to build on last year’s performance and use everything the team and I learned from the highs and lows to make this season one of our best.”