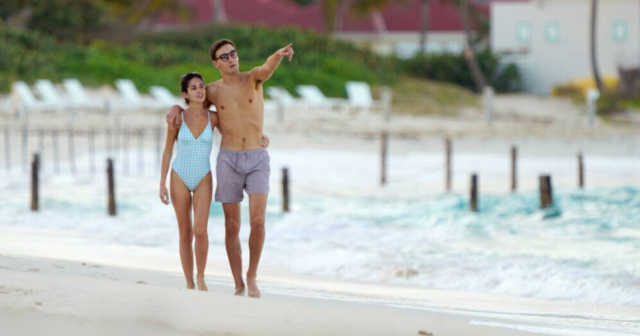 GEORGE RUSSELL is making the most of his holiday in the Caribbean before a career-changing move to Mercedes to team up with Lewis Hamilton next season.

Russell, 23, and partner Carmen Montero Mundt were spotted strolling arm-in-arm on a romantic walk on a St Barts beach.

George Russell and his partner Carmen Montero Mundt stroll along a beach in St BartsThe British racer is enjoying a relaxing off-season before he joins the Mercedes team.
Girlfriend Carmen hugs Russell on their vacation 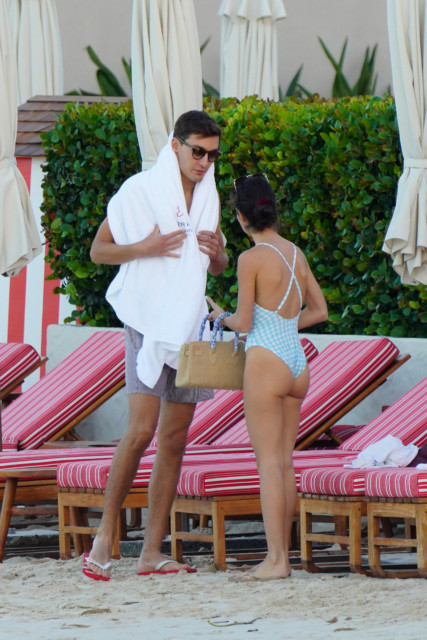 Chilling out on the private beach of the luxurious Eden Rock hotel during the island’s holiday season, Carmen wore a one-piece swimsuit as she hugged the ex-Williams driver.

The pair have reportedly been together since 2020, with the beauty believed to work at a City investment firm.

Russell was confirmed as Lewis Hamilton’s Mercedes team-mate towards the end of last season.

Russell achieved his first and only F1 podium with Williams at the 2021 Belgian Grand Prix.

But the Norfolk-born racer is hoping to be in the thick of the championship race next season.

There is huge excitement around Mercedes combining the two British drivers, despite them being at separate ends of their careers.

However, there are fears that Hamilton may be considering retirement. 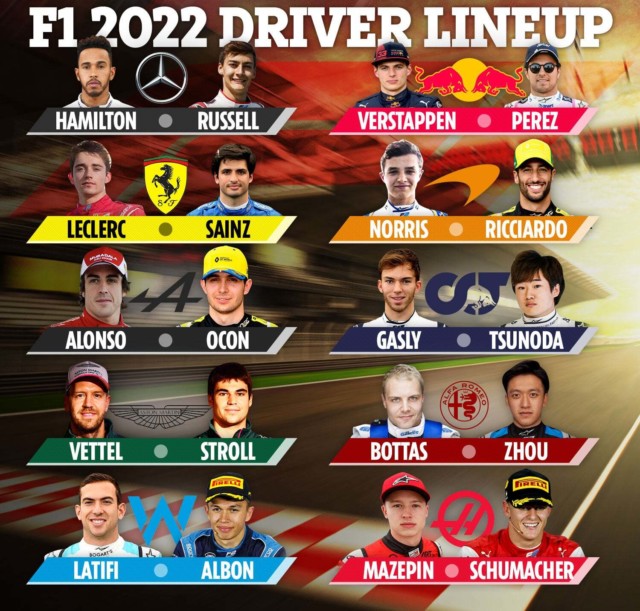 Having cancelled all media duties, Hamilton has not spoken publicly since he missed out on winning the title on the final lap in Abu Dhabi.

On the move to Mercedes to pair with Hamilton, Russell has previously stated: “I’d be lying if I said I wasn’t absolutely buzzing.

“But I’m under no illusions as to the scale of the challenge, it’s going to be a steep learning curve.”

The F1 season officially kicks off with the first race of the season in Bahrain in mid-March. 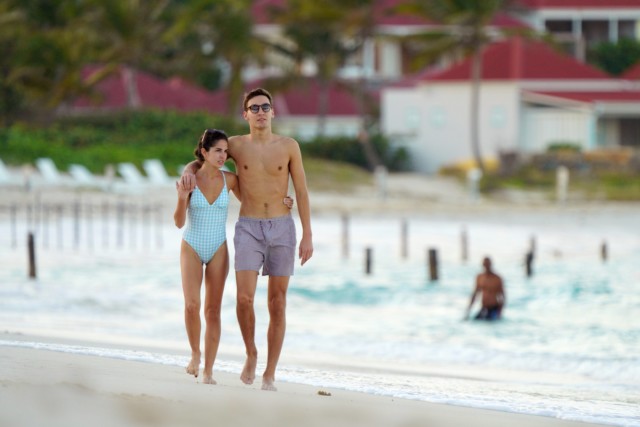