GEORGE RUSSELL will get a ticking off from Mercedes boss Toto Wolff after his 200mph smash with Valtteri Bottas.

The Brit, who has been tipped to replace the Finn at the Silver Arrows, is part of the team’s young driver programme.

Russell, 23, called Bottas a “f*** p” and questioned if he was “trying to kill” him as they made contact during the Emilia Romagna Grand Prix last Sunday.

He was still livid after the race and hinted that Bottas’ defending was over the top because it was a vendetta against him.

But Wolff has cleared Bottas of any wrong-doing, calling it “BS” and is now planning to have words with Russell himself.

Wolff later added: “The whole situation should have never happened.

“Valtteri had a bad first 30 laps, and shouldn’t have been there. But George should have never launched into this manoeuvre, considering that the track was drying up.

“It meant taking risks, and the other car is a Mercedes in front of him. In any driver’s development, for a young driver, you must never lose this global perspective. So lots to learn for him, I guess.”

Russell has since rowed back from his initial blast of Bottas and said he intends to call him up this week to clear the air.

He has since apologised on social media, writing: “I knew it would be one of our best opportunities to score points this season and, when those points matter as much as they do to us right now, sometimes you take risks.

“It didn’t pay off and I have to take responsibility for that.

“Having had time to reflect on what happened afterwards, I know I should have handled the whole situation better.

“Emotions can run high in the heat of the moment and mine got the better of me.

“I apologise to Valtteri, to my team and to anyone who felt let down by my actions.

“I’ve learned some tough lessons and will come out of this a better driver and a better person for the experience.” 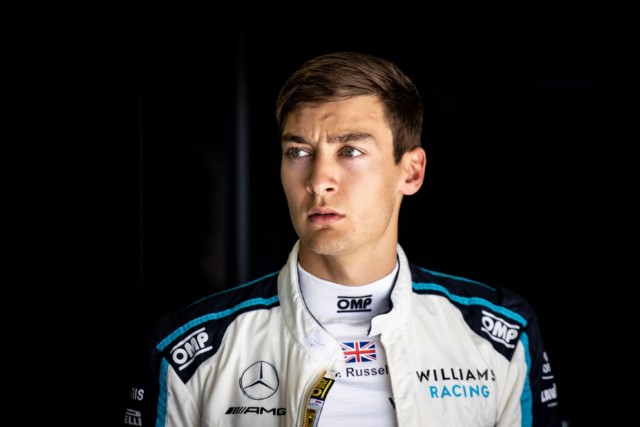 Russell didn’t mince his words after the race