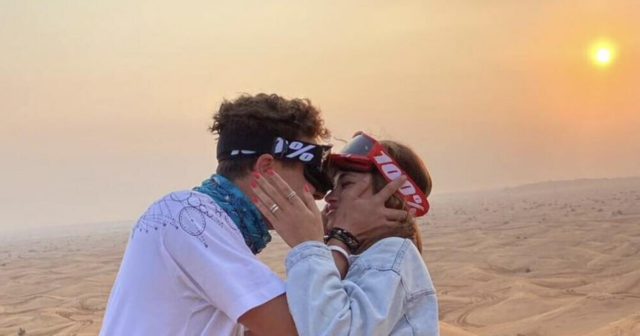 FORMULA ONE fan favourite Lando Norris has confirmed stunning Portuguese model Luisinha Oliveira as his girlfriend whilst on holiday in Dubai.

The 22-year-old is usually tight lipped when it comes to enquiries into his love life. 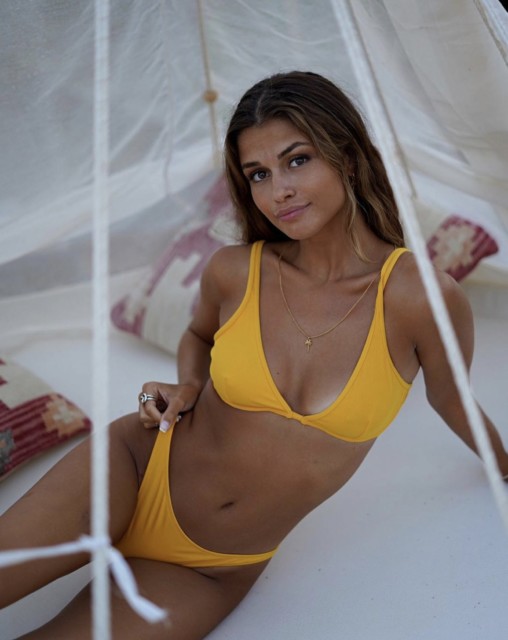 The McLaren driver confirmed his romance with Oliveira on Instagram, sharing a picture of the couple kissing in the Dubai desert.

Happy fans took to the comments section to express their joy with the news.

One fan said: “Well this is just the cutest post I’ve ever seen.”

Whilst another fan jokingly suggested Norris’ public post has left many with broken hearts.

They said: “And suddenly thousands of heartbreaks through-out the world all happened at the same time.”

The Brit finished sixth in the 2021 season and will be looking to climb his way up the driver standings.

Norris is yet to win a race in F1 but maybe that’ll change this season.

Advertisement. Scroll to continue reading.
In this article:formulaone, landonorris, lovelife