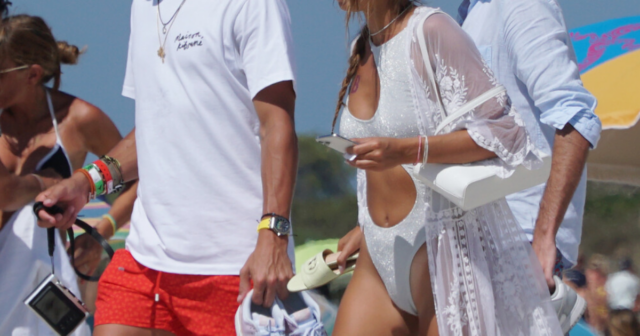 LANDO NORRIS has been pictured taking in some summer sun with girlfriend Luisinha Oliveira.

The McLaren F1 star is enjoying a mid-season break in Ibiza. 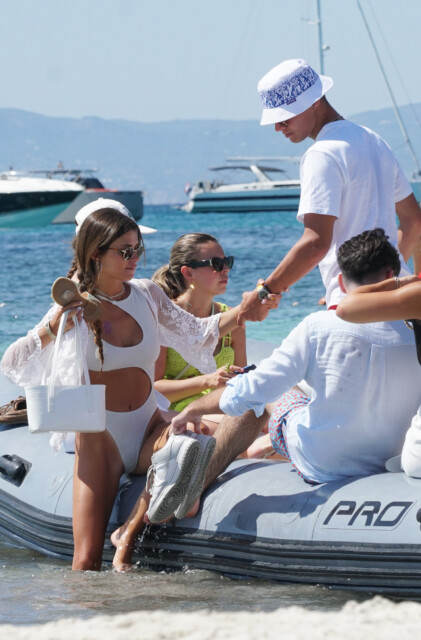 Norris helps Luisinha on to a boat 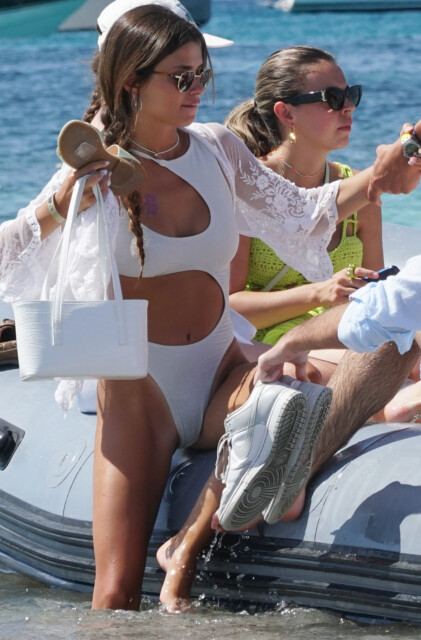 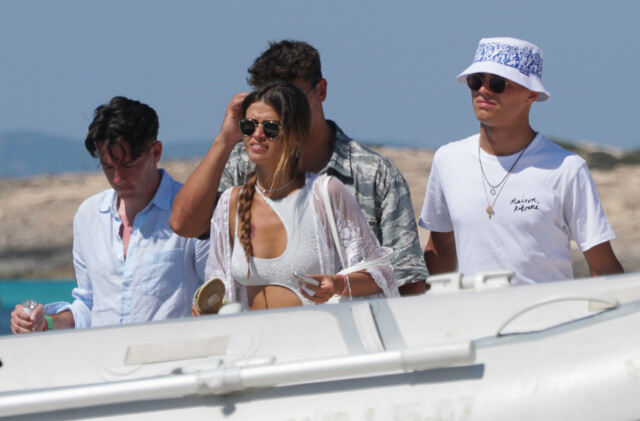 The pair were confirmed to be dating earlier this year

And he is certainly in good company with Luisinha.

The Portuguese model, 22, was pictured alongside Norris as they enjoyed a day at the beach.

Luisinha sported an all-white look with sunglasses, with Norris copying the theme in a white T-Shirt and white bucket hat but had some flashy red shorts to pair them with.

The pair confirmed they were dating earlier this year, with Norris posting an image alongside her on holiday in Dubai with the caption “my sunshine”.

Luisinha has a good following of her own on social media, with 386,000 followers on Instagram.

She recently wowed fans in a blue bikini.

She was in attendance at the British Grand Prix earlier this year, no doubt to cheer on Norris who finished a very respectable sixth.

Norris, 22, currently sits in seventh in the driver standings as the best of the rest behind the three dominant teams of Red Bull, Ferrari, and Mercedes.

In an exclusive interview with , he opened on the mental pressures of F1 and how playing golf helps him to deal with it.

Other F1 stars including seven-time world champion Lewis Hamilton have been spotted on holiday ahead of the season restart at the Belgian Grand Prix later this month. 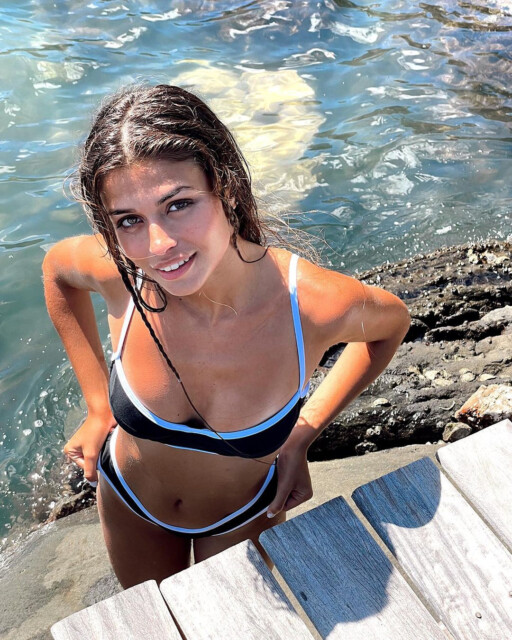 Luisinha is a 22-year-old model 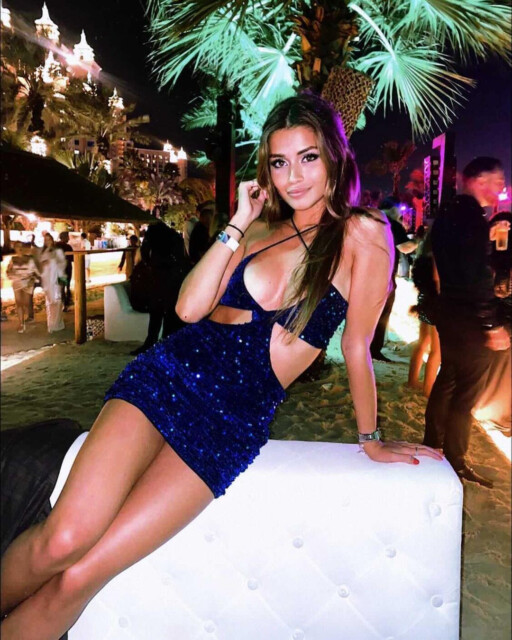