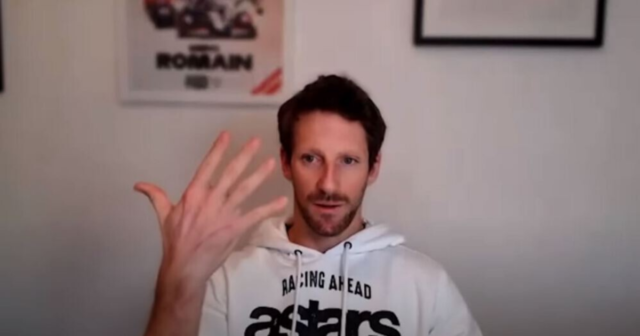 ROMAN GROSJEAN has revealed the shocking burns he still has on his hands 12 months on from his horror Formula 1 crash.

The former Haas driver, who retired at the end of the 2020 season, was engulfed in flames after crashing at 140mph at last year’s Bahrain Grand Prix. 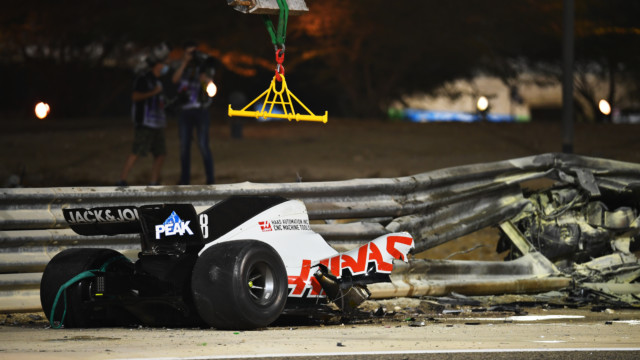 Incredibly, he managed to jump out of the car and escape with only injuries to his hands.

But they remain there to this day and he recently showed what condition they are in on F1 world champion Nico Rosberg’s podcast.

When holding up his hands to show Rosberg, Grosjean added: “The right is good, the left a little less good.”

The Swiss-Frenchman was only saved by his Haas’ halo device and racing suit, new for the 2020 season and designed to withstand flames for 20 seconds.

And in the aftermath of the crash he talked through the torturous moments when he realised the severity of the incident.

He said: “To come out of the flames that day is something that will mark my life forever. 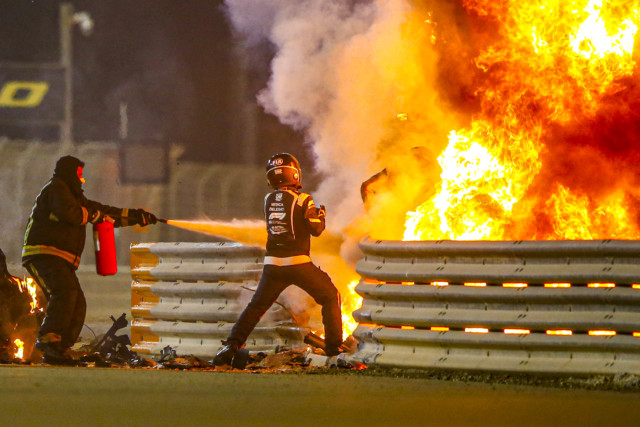 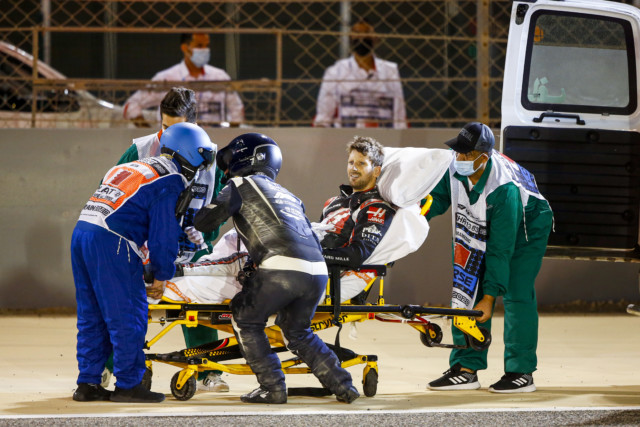 Grosjean was incredibly fortunate to survive the crash

“I have a lot of people who have shown me love and it has touched me a lot, and at times I get a bit teary-eyed.

“I don’t know if the word miracle exists or if it can be used, but in any case I would say it wasn’t my time [to die].

“It felt much longer than 28 seconds. I saw my visor turning all orange, I saw the flames on the left side of the car.

“I thought about a lot of things, including Niki Lauda, and I thought that it wasn’t possible to end up like that, not now. I couldn’t finish my story in Formula One like that.

“And then, for my children, I told myself that I had to get out. I put my hands in the fire, so I clearly felt it burning on the chassis.

“I got out, then I felt someone pulling on the suit, so I knew I was out.”

Advertisement. Scroll to continue reading.
In this article:bahraingrandprix, hestill, theend