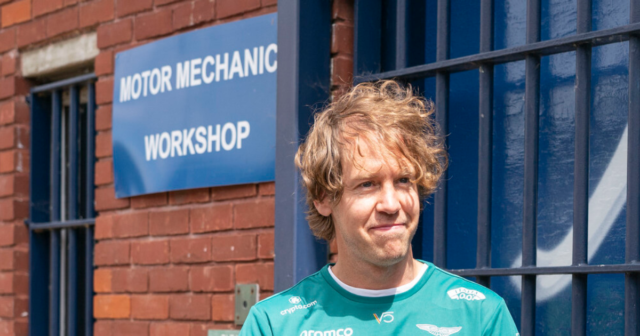 The four-time world champ, 34, and the Deputy PM opened a new motor workshop for young offenders at HMP Feltham.

At the opening of the workshop, the Justice Secretary said: ‘It is good for all SE readers, and it is good for society at large, because that’s the way we will cut crime’

Star-struck inmates got the chance to quiz the German over his racing career at the prison in South West London.

And the Aston Martin driver told them: “Life is not fair and some of us do things we regret but everybody deserves a second chance.”

He added: “If you go through life with an open mind and if you’re ready to be inspired, then things will happen for you.

“Maybe these guys can even find a future career working with cars.” 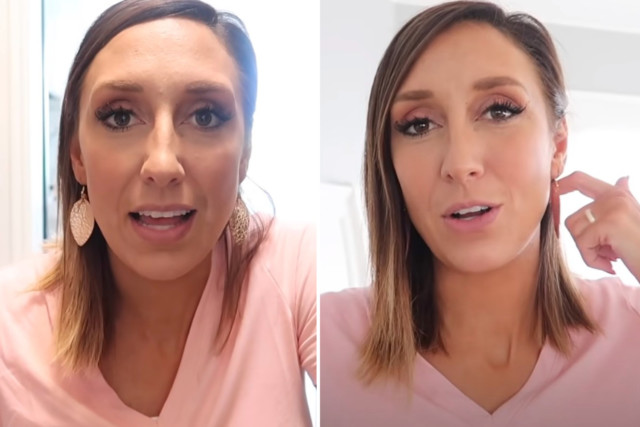 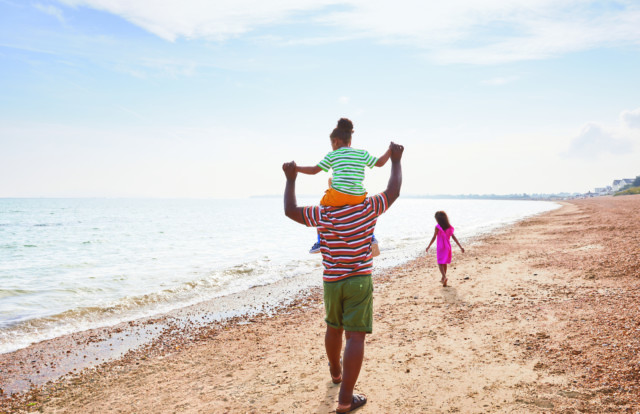 Haven holidays now on sale from £4pp a night in June

The workshop will give young cons the chance to learn motor mechanics skills, working on cars donated by scrap yards and charities.

Justice Secretary Mr Raab said: “People come into prisons with all sorts of problems – drugs, alcohol, mental health issues, low self esteem, no education – and they are going to come out at some point.

“We want offenders to be given a second chance.