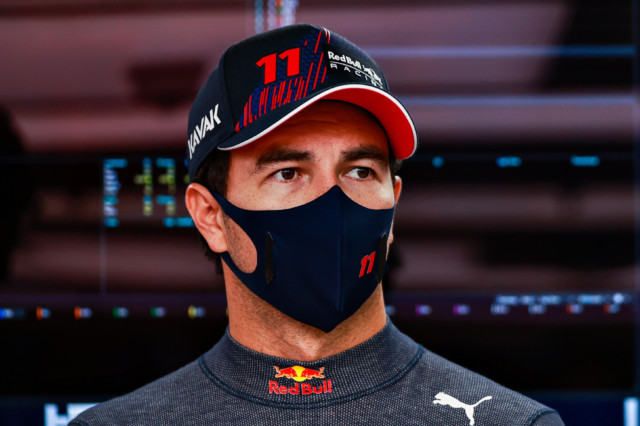 A SECURITY GUARD of Sergio Perez’s family has been shot after attempting to foil a car robbery in Mexico.

The Red Bull racer confirmed the incident and the safety of his loved ones following Saturday’s qualifying.

The bodyguard was looking after the 31-year-old’s brother, Antonio Perez, in the family’s home city of Guadalajara.

A Jeep Wrangler was accosted by the thieves and a number of gunshots were fired as two guards following the car attempted to halt them.

Local media report on the man receiving a facial injury before the robbers drove away in a black Chevrolet.

It is not known whether the Formula One star’s brother was in the car at the time of the robbery.

Speaking after qualifying at the Monaco Grand Prix, Perez confirmed the guard was doing well and recovering.

“But they basically tried to rob the car, and nothing else going on. He is in a good condition. The police got the robbers.

“My family is good, thank you.”

Perez will start Sunday’s race in eighth as he bids to earn a first podium finish for Red Bull.