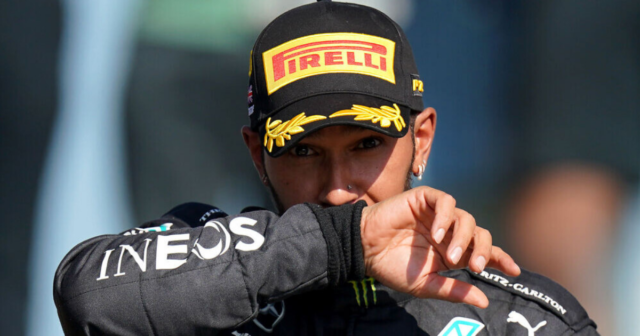 With the big race taking place at 8pm BST tonight. This is 2pm over in Austin.