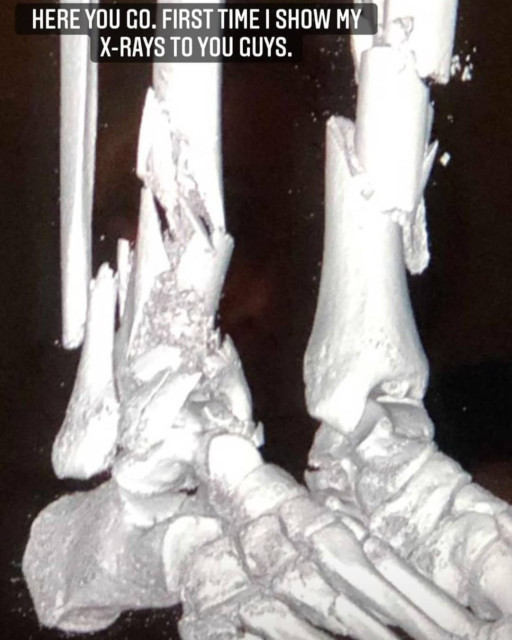 F2 driver Juan Manuel Correa has shared an X-ray of the broken legs he sustained in a fatal high-speed crash.

Tragic Anthoine Hubert lost his life when his car split in half at Spa-Francorchamps in Belgium in August last year. 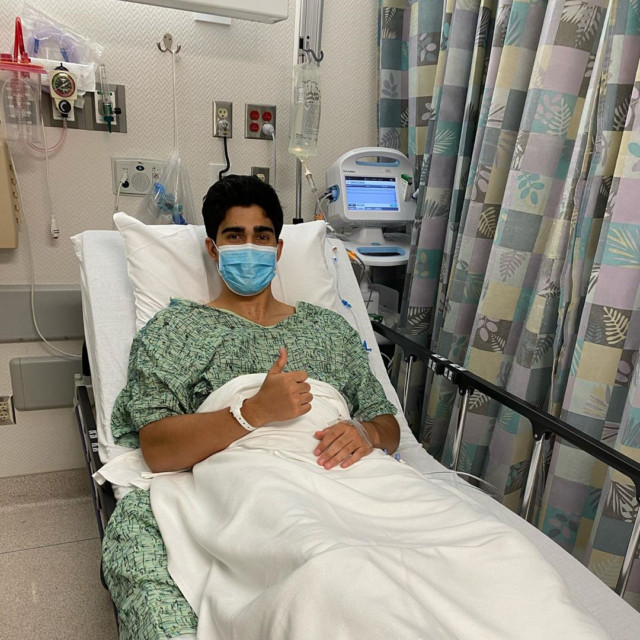 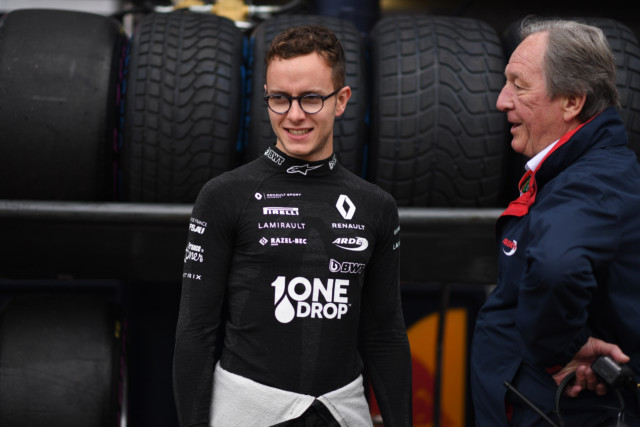 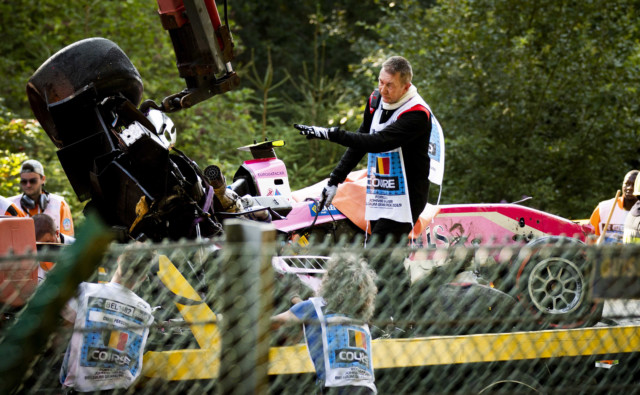 Hubert’s car was totally decimated in the high-speed crash

Hubert, who was just 22, initially smashed into a barrier and rolled back into the track before Correa drove into the side of him.

Images showed Hubert’s vehicle practically split in half while Correa’s vehicle came to rest upside down.

Travelling at such high speed there was no chance Correa could have swerved out of the way.

Lewis Hamilton was one of the observers stunned at what he saw and left praying, ultimately in vain, that Hubert would survive.

There was no chance Correa was going to come away unscathed either.

And now he has revealed the full extent of his injuries just over a year on from that awful day.

Correa – who plans to drive again in December ahead of an incredible return to racing next year – was rushed to intensive care and remained there for two weeks.

The image he shared showed his right leg to be totally shattered, with his left in three pieces also.

Happy birthday to me

#21 thank you to everyoneeee for the messages, videos, photos, etc.. love you all

Spent the whole week in the hospital, it’s finally time to go back home

We miss you, mate.

He wrote next to the photo: “Here you go. First time I show X-rays to you guys.”

Correa needed several surgeries on the leg and has mostly been using a wheelchair to get round.

It could have been worse however, with the 21-year-old American – who in April took his first steps since the smash – revealing he initially thought he was going to lose both legs.

He said: “I remember everything, I never lost consciousness. It all happened very fast, something went under my car because my front tyres went up in the air.

Found myself a new nurse

“From then on I was kind of a passenger and I didn’t realise I was going to hit the other car until the last moment when I saw just a pink thing in front of me.

“At that point I thought I had lost the legs because I couldn’t really move them.