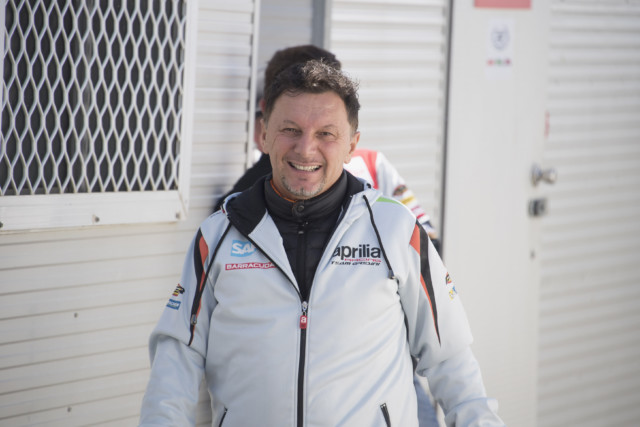 Gresini tested positive for coronavirus on Christmas Eve and battled the deadly disease in the intensive care unit of a hospital in Bologna.

The news we would have never wanted to give, and that unfortunately we are forced to share with all of you. After nearly two months battling against Covid, Fausto Gresini has sadly passed away, few days after turning 60. #CiaoFausto pic.twitter.com/mHMsDgunmb

His team confirmed the sad news in a statement on Twitter that read: “The news we would have never wanted to give, and that unfortunately we are forced to share with all of you.

His pinnacle came in 1985 when he won his first world championship with Garelli in the 125cc class.

His second would follow two years later before joining the Honda team in the twilight of his career.

He also still holds the record for the most 125cc victories in a season with ten.

Gresini moved into team management in 1997 with his team winning three titles with Daijiro Kato in 1997, Toni Elias in 2010 and Jorge Martin in 2018. 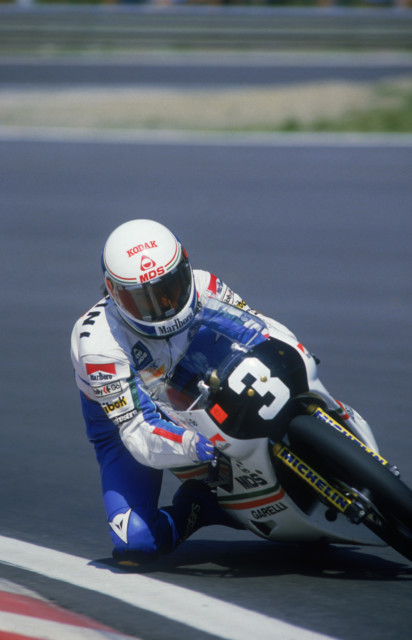 Tributes following Gresini’s passing have flooded in with the Petronas Yamaha racing team writing: “We are truly saddened to hear that Fausto Gresini has passed away.

“Our condolences and thoughts are with his family, team and all those close to him. The paddock just isn’t going to be the same without you.”

Former MotoGP would champion Casey Stoner added: “I am so saddened at the news of Fausto Gresini.

“The MotoGP community has lost a great man, all our thoughts are with family, friends and colleagues. May you Rest In Peace.”