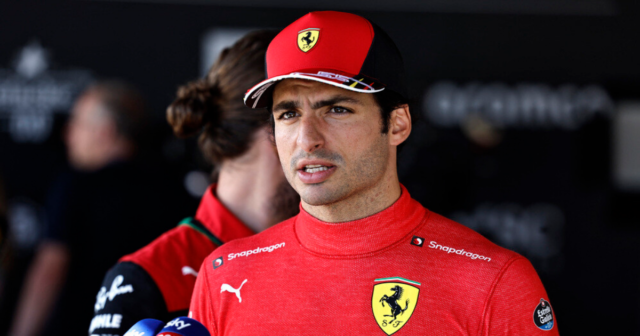 The Italian team suffered a double blow as both Sainz and teammate Charles Leclerc were forced to retire in Baku.

The latter’s car started SMOKING after being hit by yet another power unit failure – his second in three races.

Meanwhile, Sainz suffered a fright when his car started faltered due to a problem with the hydraulics.

But Ferrari believe they have found a quick solution to Perez’s hydraulics problem ahead of this weekend’s Grand Prix in Canada. 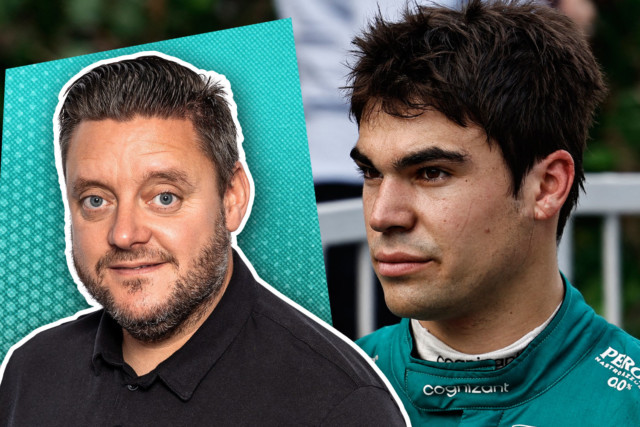 The manufacturer said on Twitter: “A challenging weekend for the team, but one that we’ll look to learn and build from.

“Charles’ engine arrives at the factory tomorrow, an initial assessment should be completed by the evening.

“Hydraulic components from Carlos’ car have already been examined.

“A short-term fix is in place for Canada, while work is ongoing on mid/long-term solutions.

“We continue to be fully motivated. Our ambitions are still high, our aim hasn’t changed.

“These moments shape us, as individuals and as a group.”

Ferrari will certainly be hoping for better fortune in Canada.

They are now 80 points behind Red Bull in the constructors’ standings.

And Leclerc is 34 points off leader Verstappen – despite being AHEAD of the Dutchman by 46 points after the first three races.

Reflecting on his Baku DNF, Leclerc said: “It hurts. We really need to look into that for it not to happen again. I can’t really find the right words to describe this.

“It’s very, very disappointing. I don’t know, we really need to look into it.”

Sainz added: “That’s the main objective and the team knows this, that we need to improve on this side.

“But we have been pretty good on reliability on my side but we have just been a bit unlucky the whole season and it has been quite difficult to get any momentum going this season. 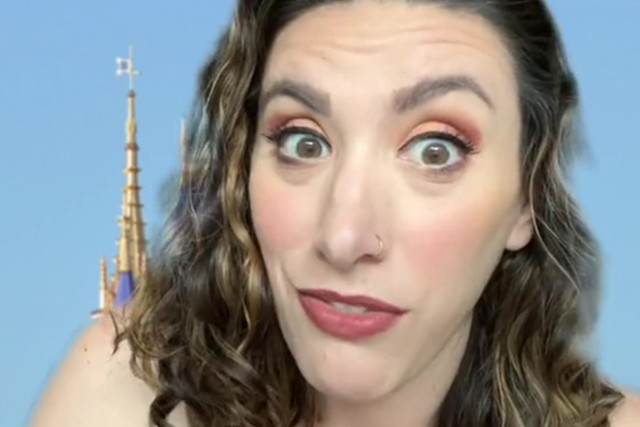 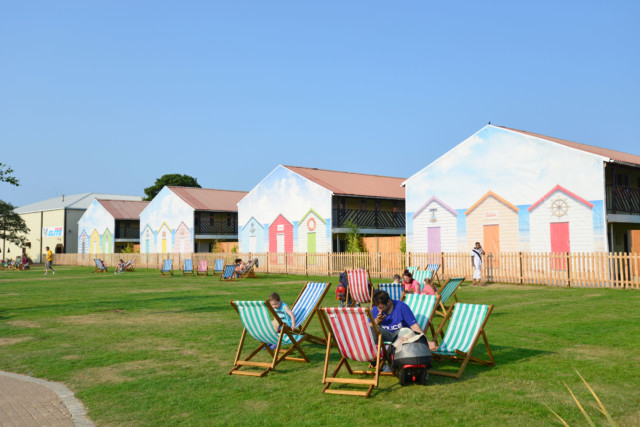 “I cannot do two consecutive races without anything happening and the DNF in lap 9, you need laps and I need laps and to complete races to keep understanding the car.

“It is a shame but we are a team and we are going to stay united and stay positive because I am sure better days will come.”