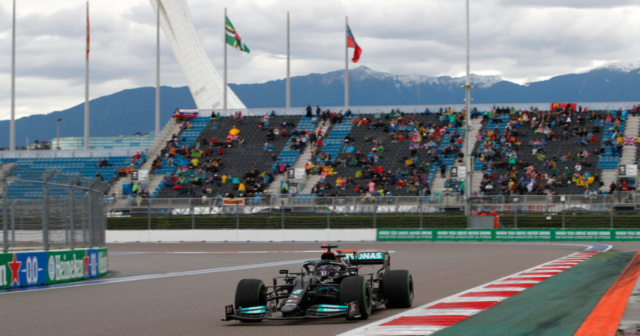 FORMULA ONE will not replace the Russian Grand Prix this season, opting to stick with a 22 race calendar.

The Russian GP was due to be the 17th race of the season on September 25, but was cancelled back in February amid the invasion of neighbouring Ukraine.

F1 will stick with a 22-race calendar

F1 had planned to fill the slot to keep a record 23-race calendar with Qatar as well as another race in Singapore being considered.

But a decision has since been made to stick with 22 races.

The Sochi Autodrom event was set to kickstart one of the two triple headers after the summer break.

But as a result of the race being axed, the drivers and teams will now have a weekend break before a Singapore-Japan double header. 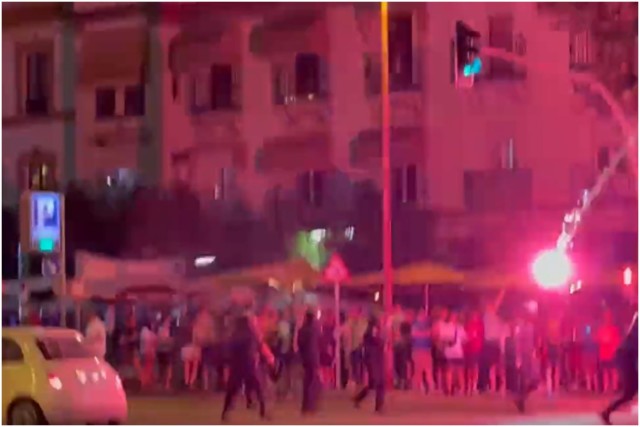 Sky Sports are reporting that one of the main reasons behind the decision was due to logistical issues around EU freight rules.

A fly-away race wouldn’t have been plain sailing either.

Qatar in September would see drivers race in soaring heat and it would have taken place just two months before the country hosts the football World Cup.

The Russian GP has had its contract terminated and will not be on the F1 calendar in future seasons.

F1 is back in action this weekend and it has returned to Europe for races in Barcelona followed by Monaco on May 29.

Baku and Montreal follow in June, just ahead of the July 2 British GP and Silverstone. 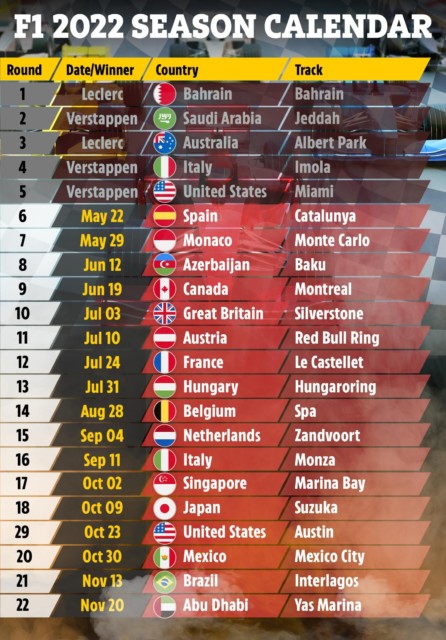