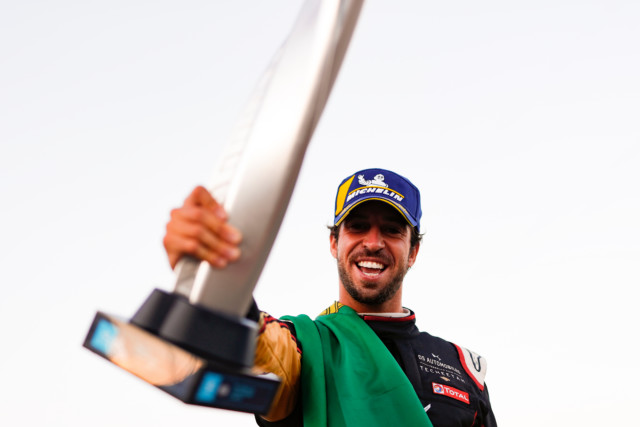 ANTONIO FELIX DA COSTA has driven like a man possessed since Formula E’s return after 158 days out.

Da Costa comfortably won the first two races since the restart and now has a whopping 68-point lead in the drivers’ championship.

And with just four races remaining he seems nailed on to win his first ever FE title with the season coming to a close in Berlin on August 13.

The Techeetah driver told how he managed to go up a gear during lockdown.

He said: “I came into Berlin and I just wanted to make sure that if we don’t win it [the title], I would never blame myself for not being the best version of me.

“I trained a lot, I recovered – I am healthier than I was before the lockdown.

“For four or five years now I have been doing a double or triple motorsport programme between FE, being an F1 reserve driver, DTM and WEC.

“So in a way these three months really helped me to reset, recover, get rid of pains I’ve had here and there.

“I’ve trained and I started working with a mental coach as well, so I wanted to make sure I ticked every box.

“And if we did not win in the end, I did not want to blame myself for not training.”

The next double header for Da Costa is on Saturday and Sunday this weekend, where he will hope to extend his lead in the title race. 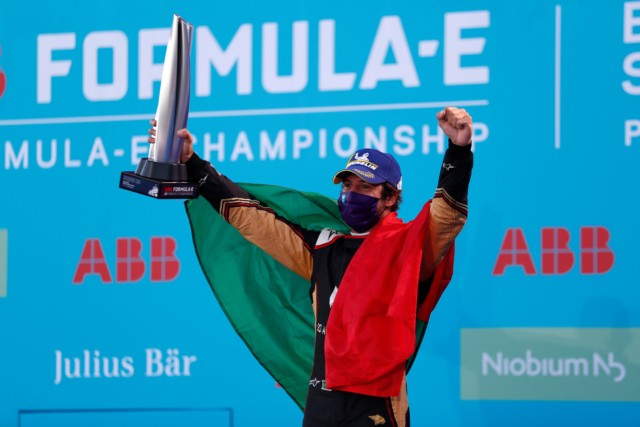 But Da Costa is aware his rivals will close the gap on him in the remaining races in Berlin.

He added: “It’s all going to come down to have clean days and making no mistakes.

“I am for sure expecting everyone to get closer and closer but that is why it was so important to get these two wins in the bag.”

Did you miss our previous article…
https://www.sportingexcitement.com/formula-1/sergio-perez-tests-positive-for-coronavirus-again-with-nico-hulkenberg-drafted-in-to-replace-him-at-70th-anniversary-gp