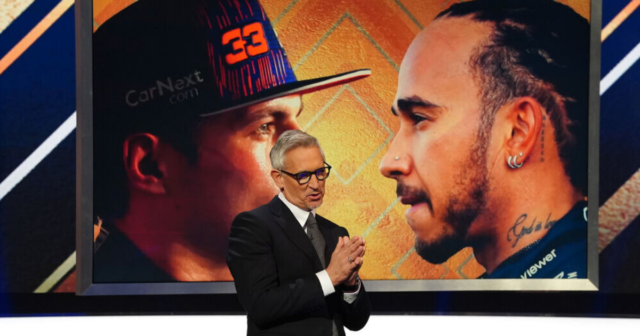 And as he was addressing the nation last night, he made sure to allude to British sporting hero Lewis Hamilton being ‘robbed’ of victory.

He said: “That was the most incredible end to a season that had absolutely everything…. apart from, possibly, a fair final lap.”

Hamilton, 36, had driven masterfully in the final race of the season, leading Verstappen by 11 seconds in the closing stages before Nicholas Latifi’s crash put a spanner in the works.

As the safety car was deployed, Masi initially relayed the correct rules – that lapped cars could not pass the vehicle until it had left the track.

But, appearing to panic at the prospect of the season ending behind the safety car, Masi changed his mind.

This decision put Verstappen, with fresh tyres, right on Hamilton’s tail with one lap remaining – leaving the seven-time champion a sitting duck.

On Twitter after the race, Lineker used a football analogy to explain the injustice.

He wrote: “Imagine Man City and Liverpool going toe to toe for the title.

“On the last day of the season they meet & City are 3 up with just minutes to go.

“The referee decides it would be more exciting to have a penalty shootout. What’s more the City players have to be barefooted. That’s @F1.”

Hamilton’s runner-up finish saw him snubbed by SPOTY – as last year’s winner failed to even make this year’s shortlist.

Meanwhile, Verstappen was nominated for World Sport Star of the Year alongside the likes of Canelo Alvarez and Novak Djokovic.

But they were beaten by Irish jockey Rachael Blackmore. 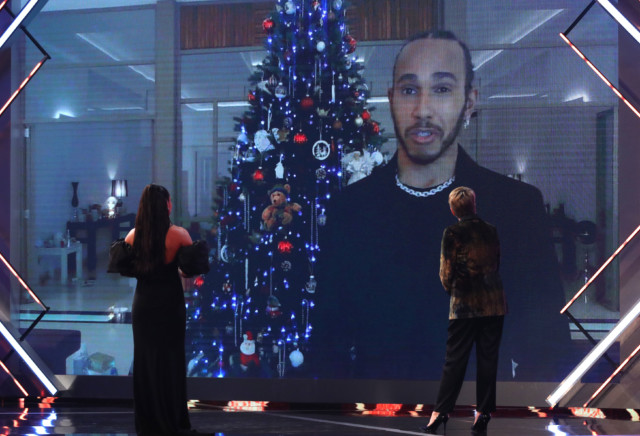