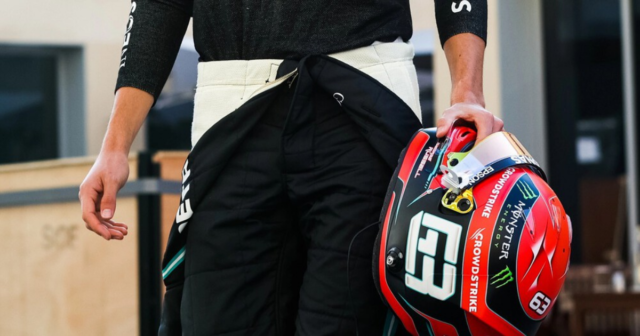 GEORGE RUSSELL is ‘ready’ to go toe-to-toe with Lewis Hamilton in their Formula One battle at Mercedes, according to Mark Webber.

And following some impressive performances for Williams, he will be ready to challenge the best in the business with an improved car – including his own team-mate and compatriot Hamilton.

Webber told formelaustria: “Going up against Lewis will be extremely challenging.

“George will know that there will be a huge shift in intensity that comes with the expectation of qualifying for the front row every week and finishing every race in the top positions.”

Mercedes boss Toto Wolff will be desperate his pair of drivers can retain the constructors’ championship – assuming Hamilton does not quit the sport.

The Stevenage star wants revenge on Max Verstappen after the 2021 F1 season finale which saw the Dutchman claim the drivers’ crown.

But Russell will hope he can squeeze his way into the rivalry and challenge for the title, too.

Testing for the new F1 season gets underway next month with the first race in Bahrain on March 20.

Webber, who spent 12 years in F1 with three third-place finishes, also had his say on the sprint races amid talk of the new format being scrapped.

However, he compared the endurance required to win a full race to a Grand Slam five-setter in tennis.

The Aussie added: “In sprint racing, we need to make sure that the consumer understands what they are watching and what F1 is trying to achieve, and that is not always easy.

“Even though the longer events sometimes get more boring, like in tennis, all the top players want to win the Grand Slams and the bigger tournaments.

“The best of the best find a way to win in five sets.

“So we have to be careful with the sprint races in F1 that they don’t become a bit of a lottery and reduce the prestige of the series.” 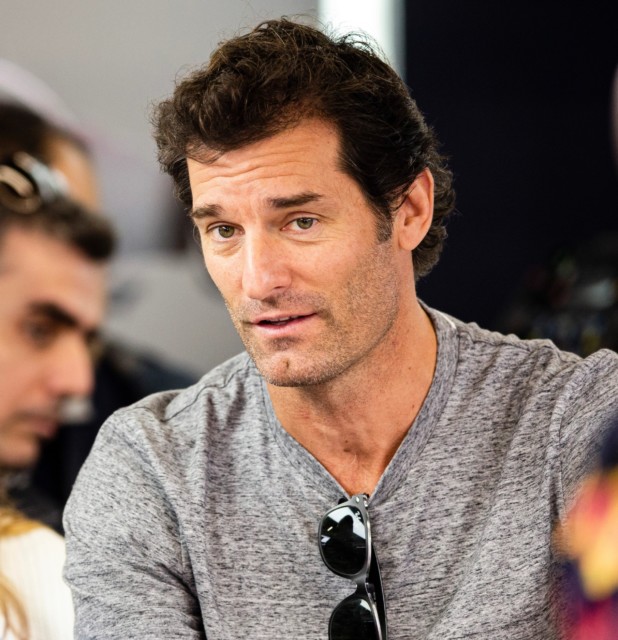 Webber was at Red Bull for seven years and came third in the drivers’ championship three times
Advertisement. Scroll to continue reading.
In this article:formulaone, georgerussell, Hamilton, markwebber